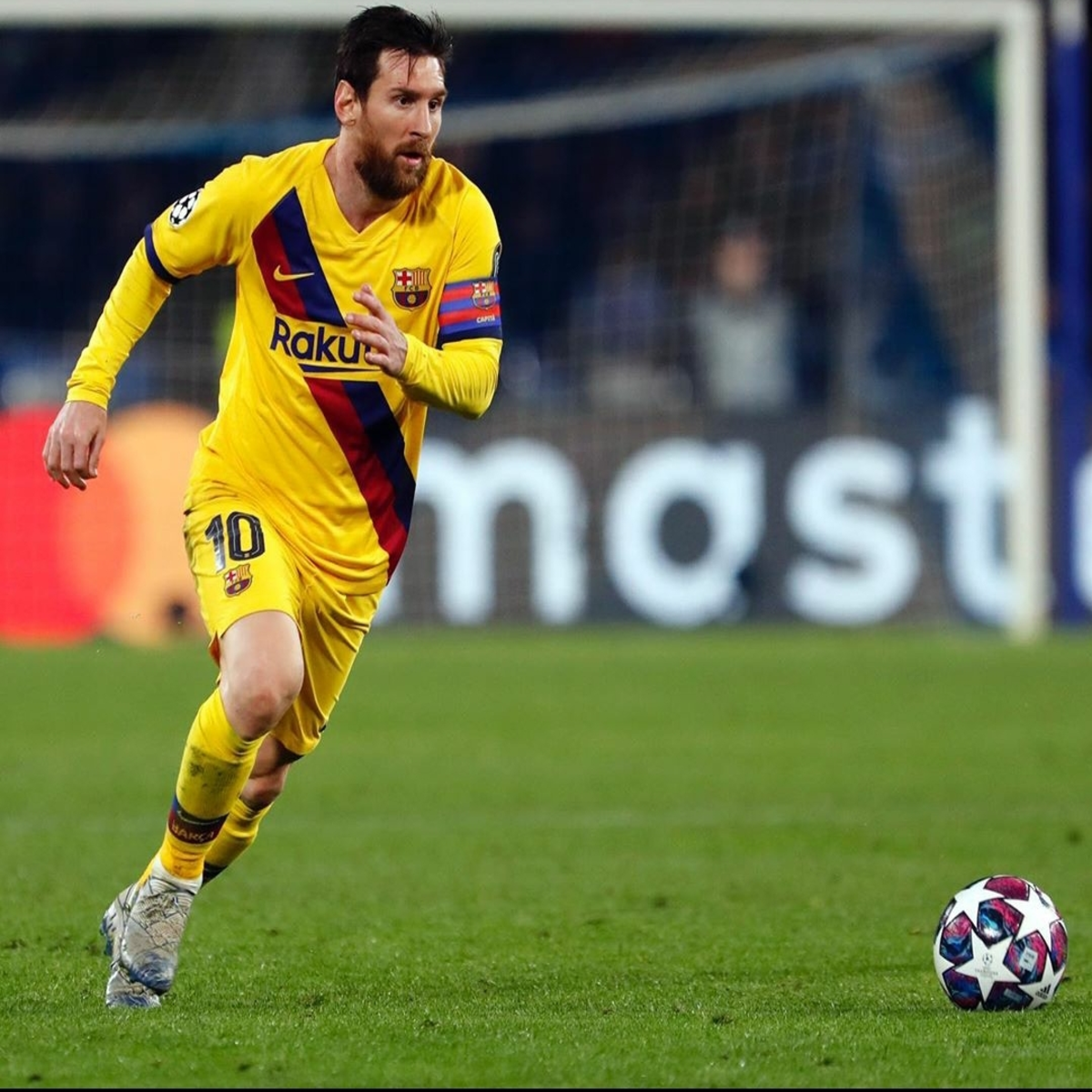 EPL side, Manchester City could look to tempt Lionel Messi with a pre-contract offer in January given the forward is not planning to discuss his Barcelona future until later in the season, the Telegraph reports.

With the 33-year-old’s contract expiring at the end of the current campaign, the transfer saga looks set for another chapter after the Argentine reluctantly stayed at the club this past summer.

See also: Why Aguero Will Be Absent When Man City Face Liverpool This Weekend

Man City seems to be the most likely destination for Messi, and they are already working towards bringing him in at the end of the season.

Going by Barcelona’s poor performance this season, the last place Messi would want to be is Camp Nou.