Bashir El-Rufai, one of the sons of Kaduna state governor, has responded to Muslims criticizing him over his loved-up photo with his wife, Nwakego Kazaure. 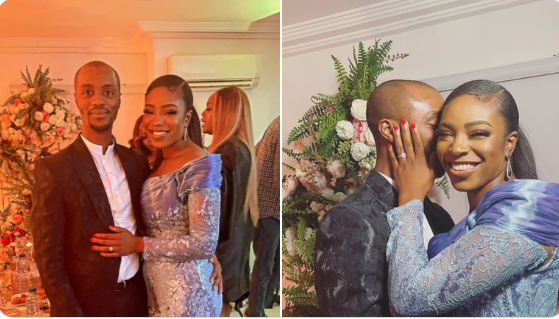 He shared the loved-up photos of both of them on his social media handles. Some Muslims felt the photos were ‘Inappropriate’ and called him out for them.

Well, Bashir has replied his critics.

”If my pictures with my wife does not sit well with some & due to the various unsolicited opinions, I’d just like to use this opportunity to say that they are very stupid & if there’s any other way these pictures can make them feel worse than they already do, please let me know.”