Chris Adah and Chris Obaoye, former ultimate love housemates are set to tie the knot after several months of courtship. 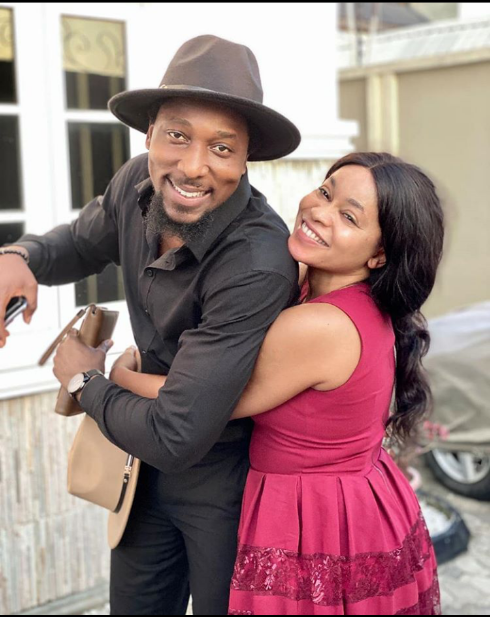 Months after the first season of the show came to an end, two former housemates Chris Adah and Chris Obaoye are set to make history as the first couple who will officially exchange marital vows.

The two had discovered each other back when they were still in the Ultimate Love house and fans are thrilled to find out that they have kept the fire of their love burning bright. 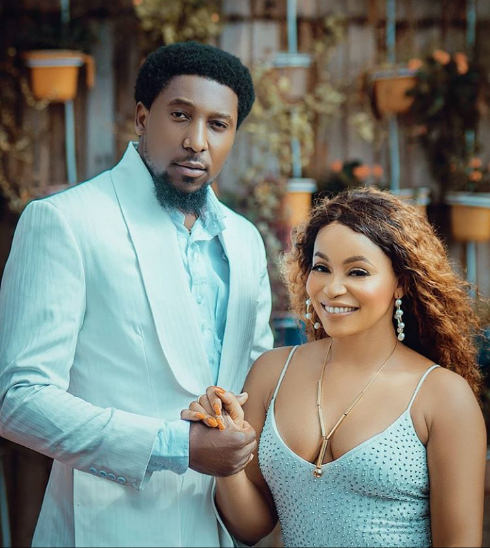 Sharing the good news with her fans on Instagram, the bride-to-be posted an artwork giving more information about when the wedding is set to hold.

The lovers are set to begin their marital journey on Saturday, November 7. 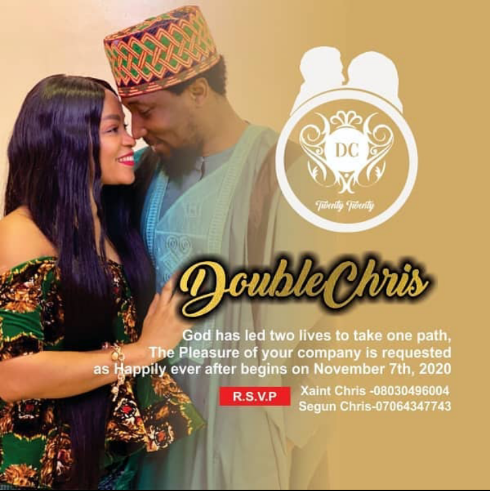 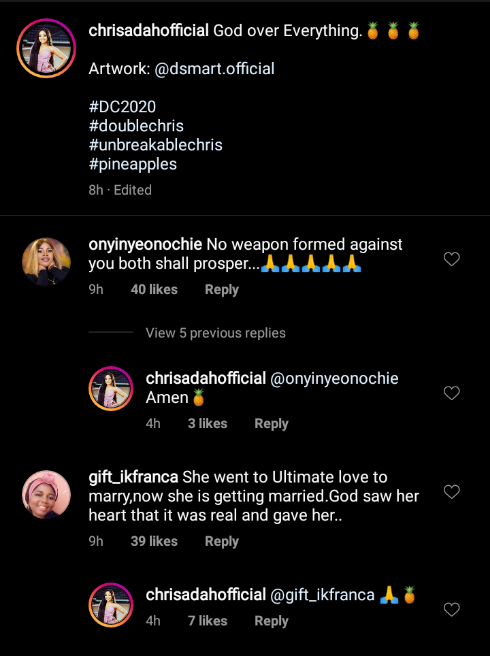 The groom-to-be also posted a similar photo on his official Instagram page.

In the caption that accompanied the post, Chris noted that God has been involved with their steps as he also called on fans to pray for their union. 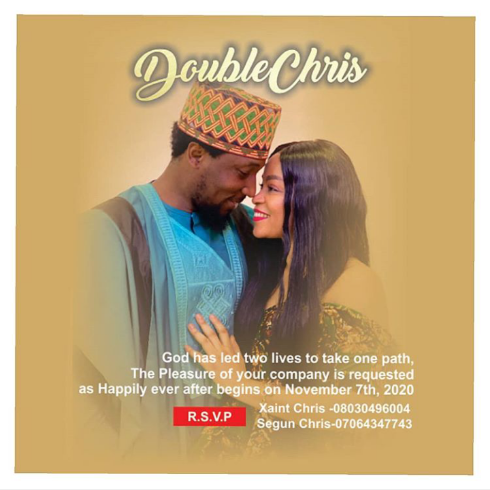 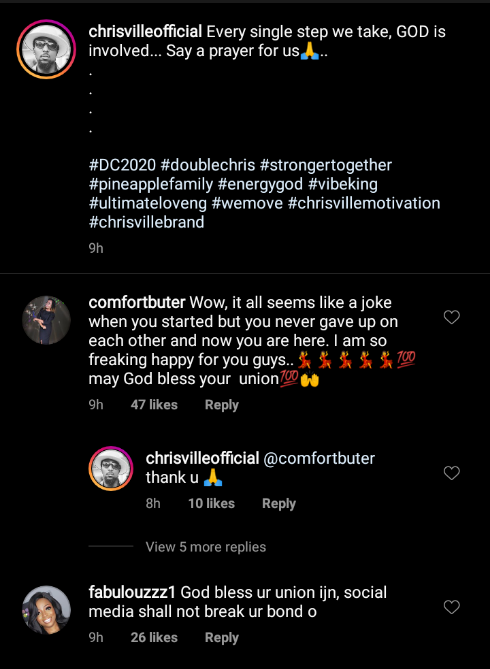