A social media user has condemned the trending video of Vee and Neo dancing together with her latest song ‘Show’. 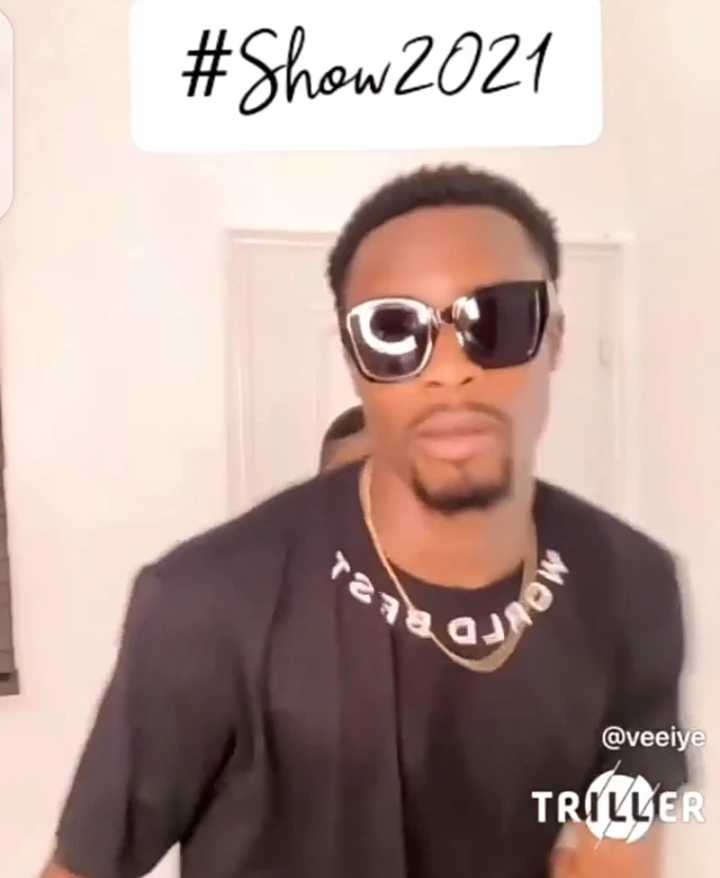 Vee shared a beautiful Triller video of herself and her lover, Neo dancing to her new song which has become an instant hit after its release during the Christmas season.

In the video, the couple flaunted their love by taking turns to sing and did a formation dance as well.

While it captivated the fans, one of them was unconvinced with Vee’s attitude as she opined that Vee would still fight Neo over food regardless of the love and good vibes shown in the video.

Her comment stems from the fact that the couple had a food fight during their stay in the BBNaija house.

Reacting to her comment, Vee’s fans trashed her without delay. 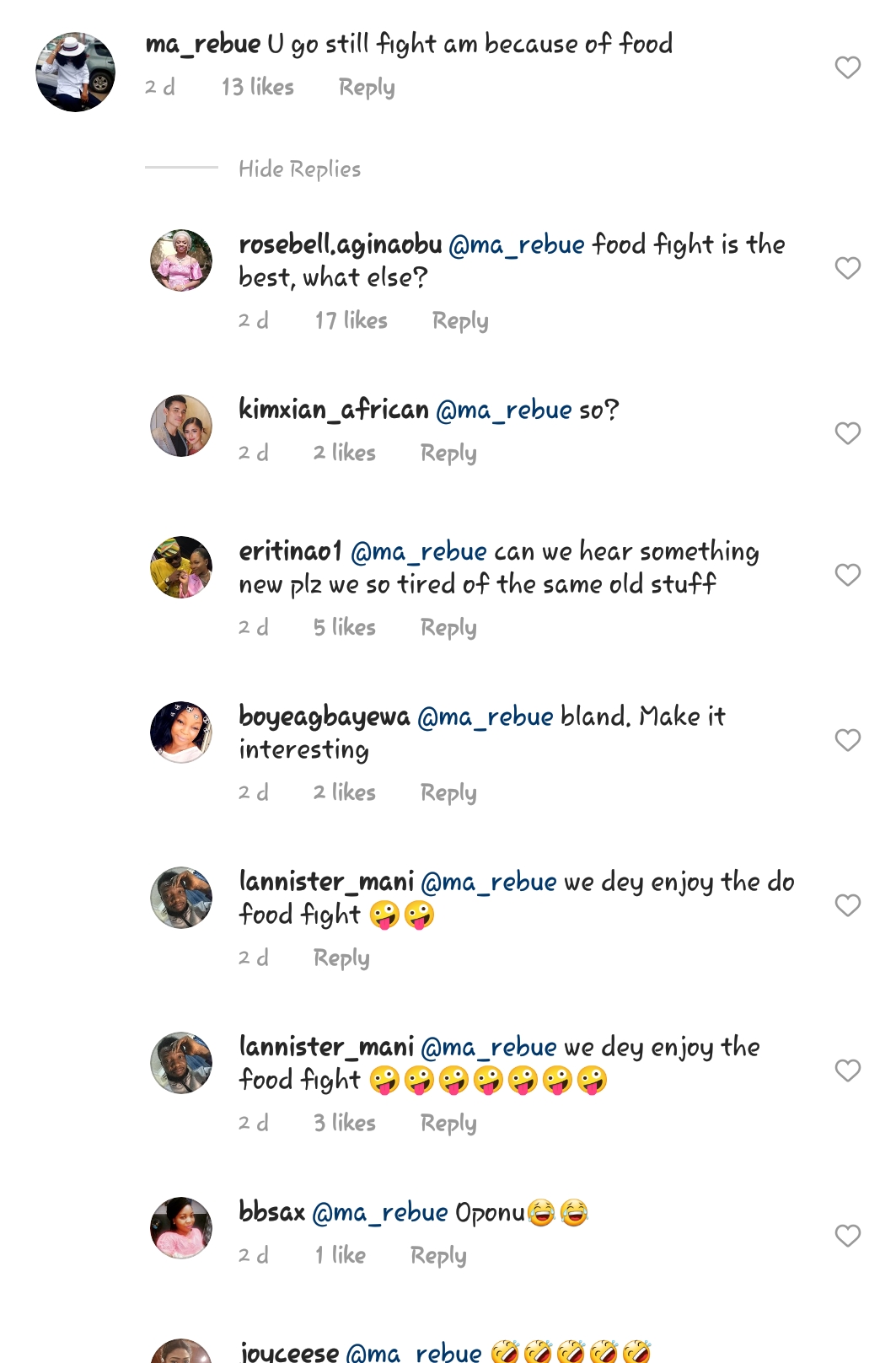 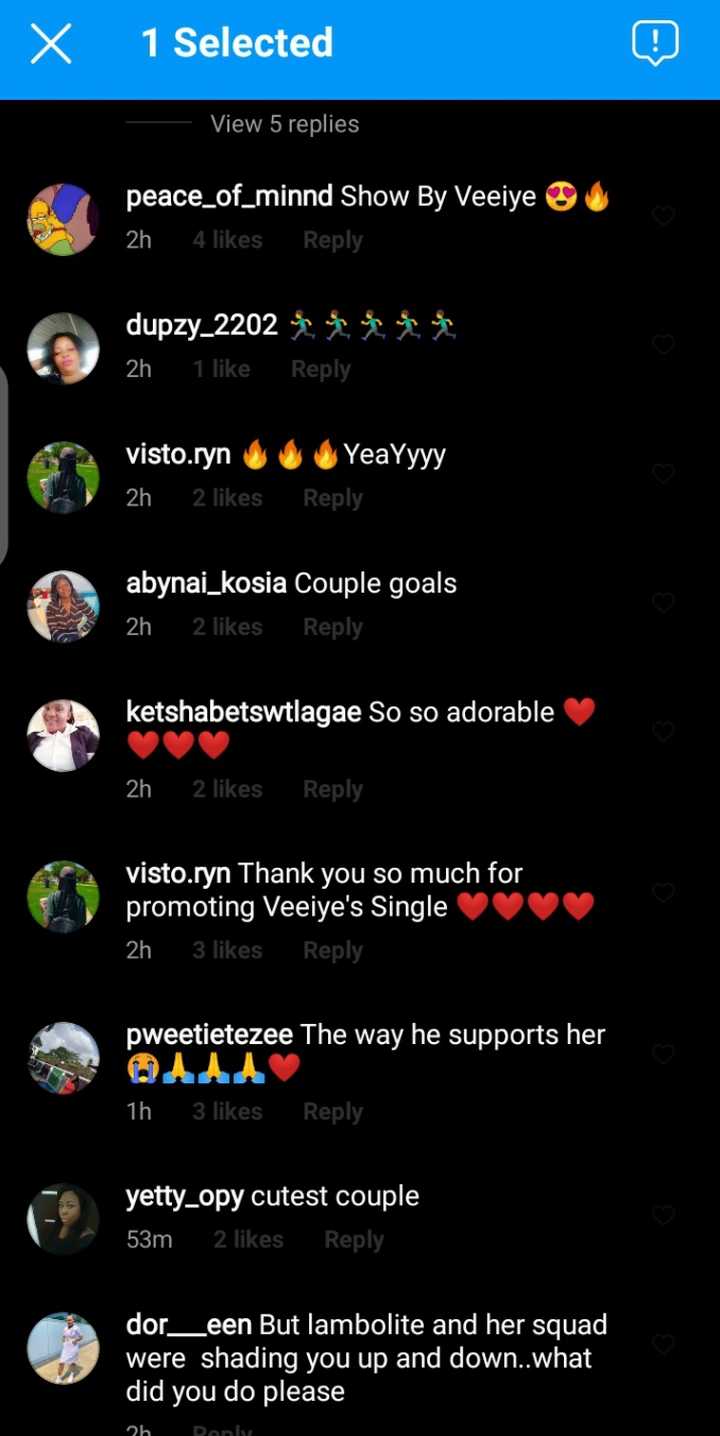 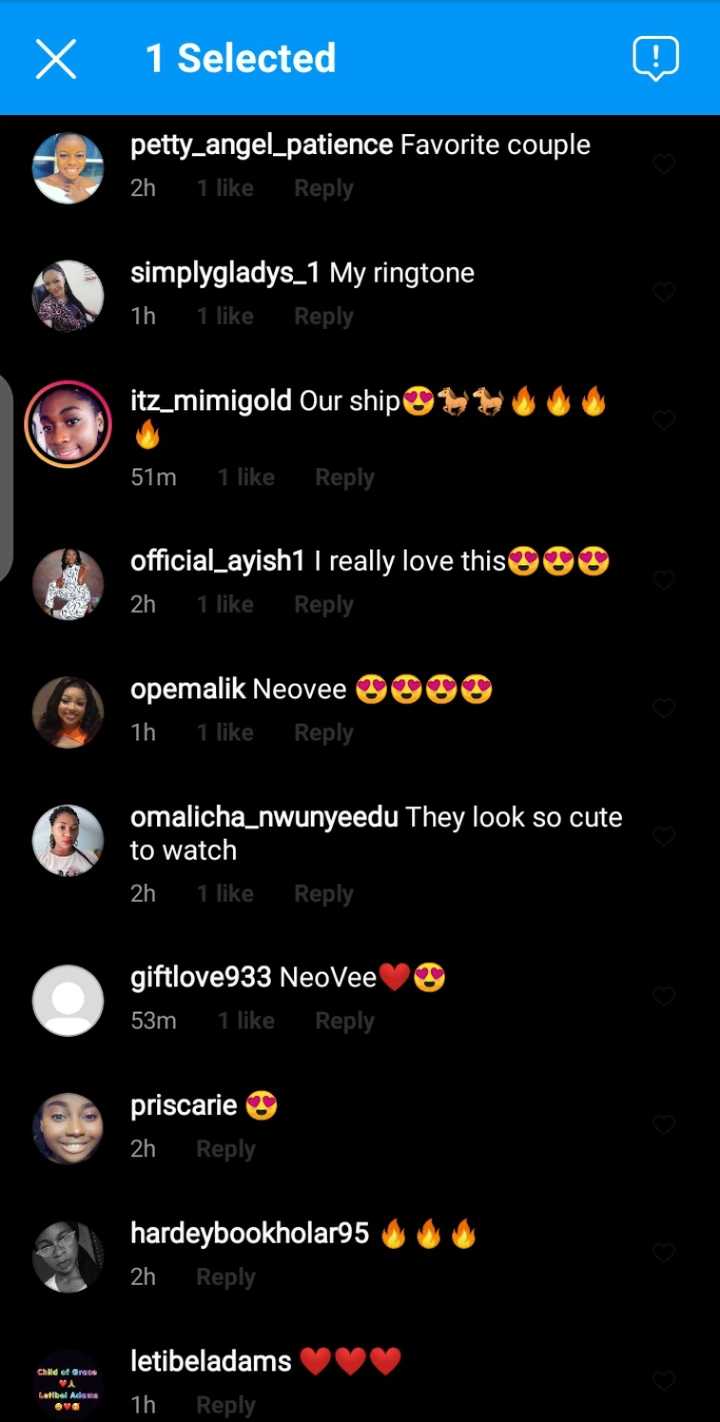