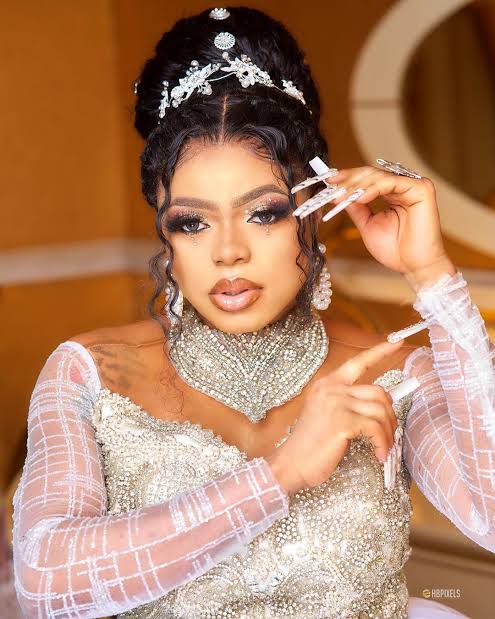 Bobrisky had called out Rosy Meurere many times on social media telling her to cease explaining herself and focus on her marriage.

The crossdresser further mocked the actress stating she has been crowned the number one husband snatcher in 2021 after Rosy Meurer made a video explaining and clarifying her marriage with Churchill. 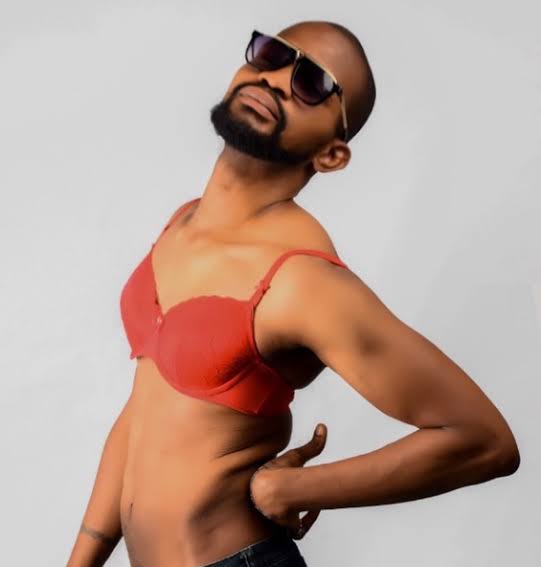 Reacting to Bobrisky’s post, Uche Maduaguw said, what God has joined together no man can put asunder.

He also urged Bobrisky to focus on being friends with Tonto Dikeh as she is aware that Churchill finally married his true love. 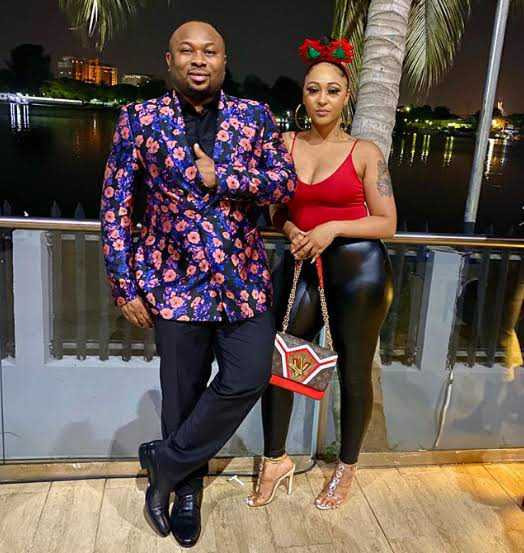 Dear bobrisky what God has join together no fulani herdsmen pikin can put assunder my manager just showed me your post biko focus on being friends to your role model and leave rosy marriage even your role model knows baba obasanjo is happy churchill finally married his true love.