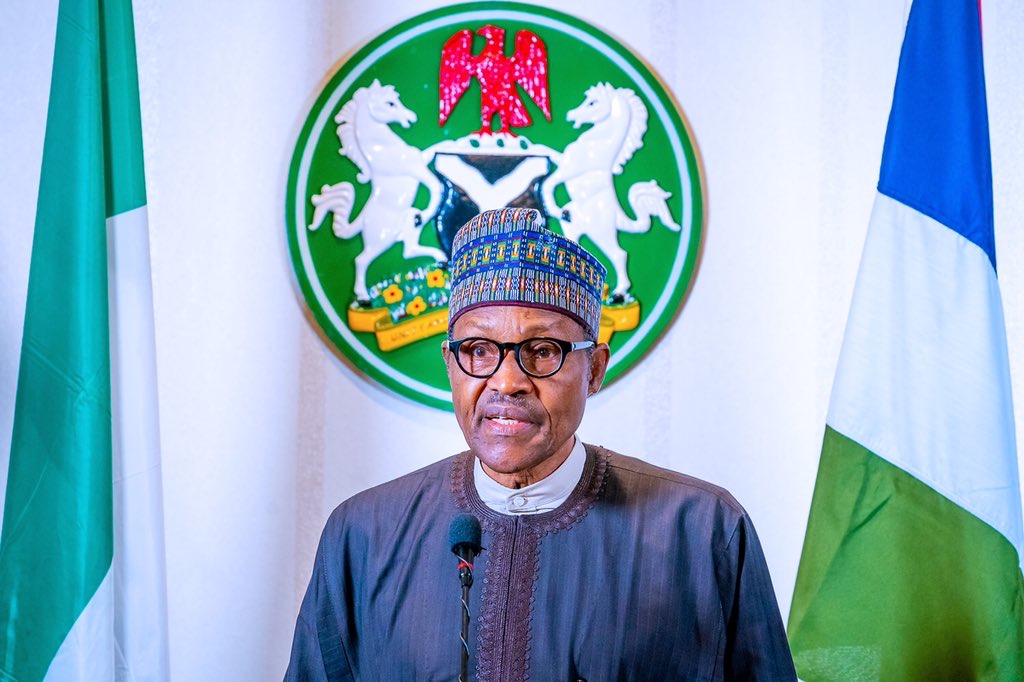 Democracy has become one of the most cherished concepts in the litany of scholarly discourses. The effective practice and strict observance of the rules, principles and ethics of democracy and its values is a means of transforming societies to greater heights.

Nigerian democracy, however, since May 29 1999, has literally defied all purposeful and meaningful strategies for socio-economic and political survival.

With the inception of the Fourth Republic in Nigeria on May 29, 1999, after several decades of military dictatorship, there were rising expectations that the newborn democracy will deliver Nigeria from the long decades of savagery and oppression.

A vast majority of Nigerians looked with great expectations of better things to come in the process of governance; they looked forward to the freeing of the national commonwealth from the stranglehold of greedy public officials and to more effective and efficient programmes of social service delivery in areas of education, health, infrastructural development, poverty alleviation, disease control, unemployment, security, among others.

And to reassure Nigerians that they were indeed, in for better times, the erstwhile president Olusegun Obasanjo in his acceptance speech christened “Restoration in government”, enunciated his areas of priorities as Nigeria’s helms. He said, ”

After Obasanjo’s eight years in office as Nigeria’s president, several reform agendas, both economic and political, were jump-started in a bid to revive the comatose economy. These reforms ranging from privatization, deregulation, monetization, NEEDS, SEEDS and the like, did not fare any better, even till the present Buhari-led administration.

It is against this background that Information Nigeria provides suggestions for a better democracy in Nigeria.

Apart from the real art of governance which includes among other things, electioneering, stability of democracy, depends on so many variables. In the first place, there is supposed to exist a forward and backward linkage between the rulers and the ruled in the socio-political scheme of things.

This in turn spirals into building a more enhanced culture of trust, harmony and peace between and among the political class and the entire citizenry. Severing the relationship between the people while in office means that social contract is no longer respected, and this could lead to unwanted friction in the society.

Again, consolidation of democracy in Nigeria must be a thing of the mind. It must originate from the overt desire to build a comprehensive platform for accountability, probity and responsiveness. The leadership should be bold enough to create an adequate force for decency, shun all forms of exotic thievery and executive crimes capable of defacing the good image of Nigeria, not only at home; but also abroad, especially in the midst of members of the international front.

Democracy in Nigeria is being starved of the basic tools for survival. There is a dearth of vertical and horizontal compositions of unified interests in terms of sharing of the nation’s “national cake”. There is absence of a broad spectrum of what economists call the ‘trickle-down effect’. The nation’s wealth concentrates only at the centre while the subordinate units wallow in misery, hunger, squalor and can barely find food and shelter to survive few moments.

In Nigeria, government business and all the largesse is the prerogative of a select few at the corridors of politics. Politics, therefore, is strictly a roadmap to pilfer and wreck the nation’s treasury and go to sleep with impurity. Very often, institutions designed to check such oddities have become a cover for witch-hunts of the opposition parties groaning under the weight of supreme powers of the running ruling party. This form of extreme democratic trajectory symbolizes the death of civility and Nigeria may only be making expensive jokes in her attempt to becoming one of Africa’s business hubs in few years from here.

Consolidation of Nigeria democracy goes beyond rhetorics. It means values and institutions of democracy, including the nation’s National Assembly (both Senate and House of Representatives), the judicial system, the press, the executive, legislature, etc, would have to be strengthened. Democracy must have to be a collective business of all of us. It is the estate of both the rich, the poor, the enlightened and the not so literate; the nonentity and the boisterous, though, the author does not subscribe to the latter because it is not a parameter for nation-building and national stability and cohesion. It is an instrument often imbibed by supposed centripetal forces who might not be playing the right kind of rhythm for Nigeria’s corporate existence.

Consolidation of democracy means strengthening the legal documents for free, credible and fair polls. It also subscribes to putting the right men and women in trust for the smooth conduct of public elections. Bizarre and Kangaro arrangements breeds categories of political marauders whose interest is to distort the existing process thereby indirectly inviting soldiers from the barracks to submerge our hard-earned democracy. As a nation, we must learn to eschew evil democratic practices, embrace positivist cultures and above all, engender workable value-reorientation in all we do to bring about coherence, institutionalize international best practices and steer the stop of state forward in this era of globalization.