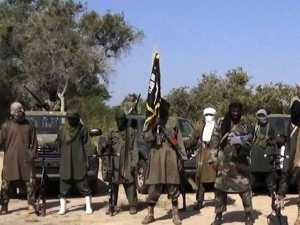 President Muhammadu Buhari has stated that financiers of terrorism in the country are seeking relevance.

The president stated this on Friday during an interview with the Nigerian Television Authority (NTA).

Buhari warned that any individual apprehended for financing acts of terror will be dealt with and made to face the law.

He noted that most of the terrorism financiers are wealthy individuals and those who are no longer in government.

The president also said it is unfair for Nigerians to say he’s not being tough on bandits.

He added that majority of Nigerians understand him and are appreciative of his efforts in securing the country.

The president noted that his goal is to leave Nigeria in better shape before leaving office.