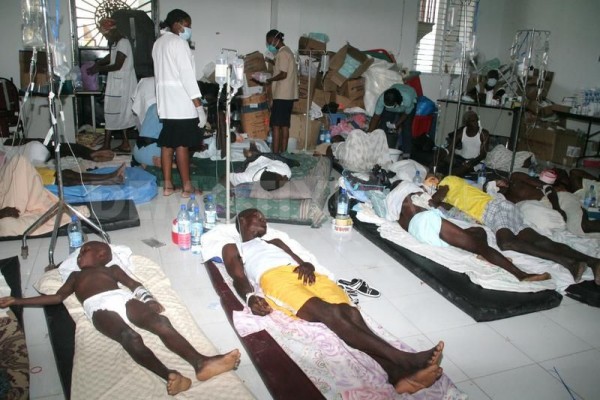 The Nigeria Centre for Disease Control (NCDC) has said that 23 states and the Federal Capital Territory (FCT) have reported suspected cholera cases since January 2021.

The NCDC also said that a total of 770 suspected cases were reported this week representing a 34 per cent decrease compared to 1,162 suspected cases recorded in week 30.

The centre said that of the reported cases since the beginning of the year, 26 per cent are aged 5-14 years.

NCDC explained that there has been a decrease in the number of new cases in the last two weeks.

According to NCDC, since the beginning of the year, a total of 1,938 samples have been collected with positive cases as follows: 277 RDT positive only; 82 culture positive; 359 RDT and culture positive.

It said the test positivity rate (TPR) for laboratory confirmation by culture is 23 per cent.