Using a smartphone for work and play has never been more important than it is today. Mobile offices, e-commerce and heavy application usage are major trends in the industry affecting purchasing decisions. Infinix is taking steps to ensure that consumers always have the power they need to get through their day right in their hands. According to App Annie, consumers demand for new apps and games globally is growing rapidly, up 7% YoY to 218 billion downloads. Mobile took over mindshare at 3.5 trillion hours on Android phones annually, which is the only channel with this reach and depth of engagement. 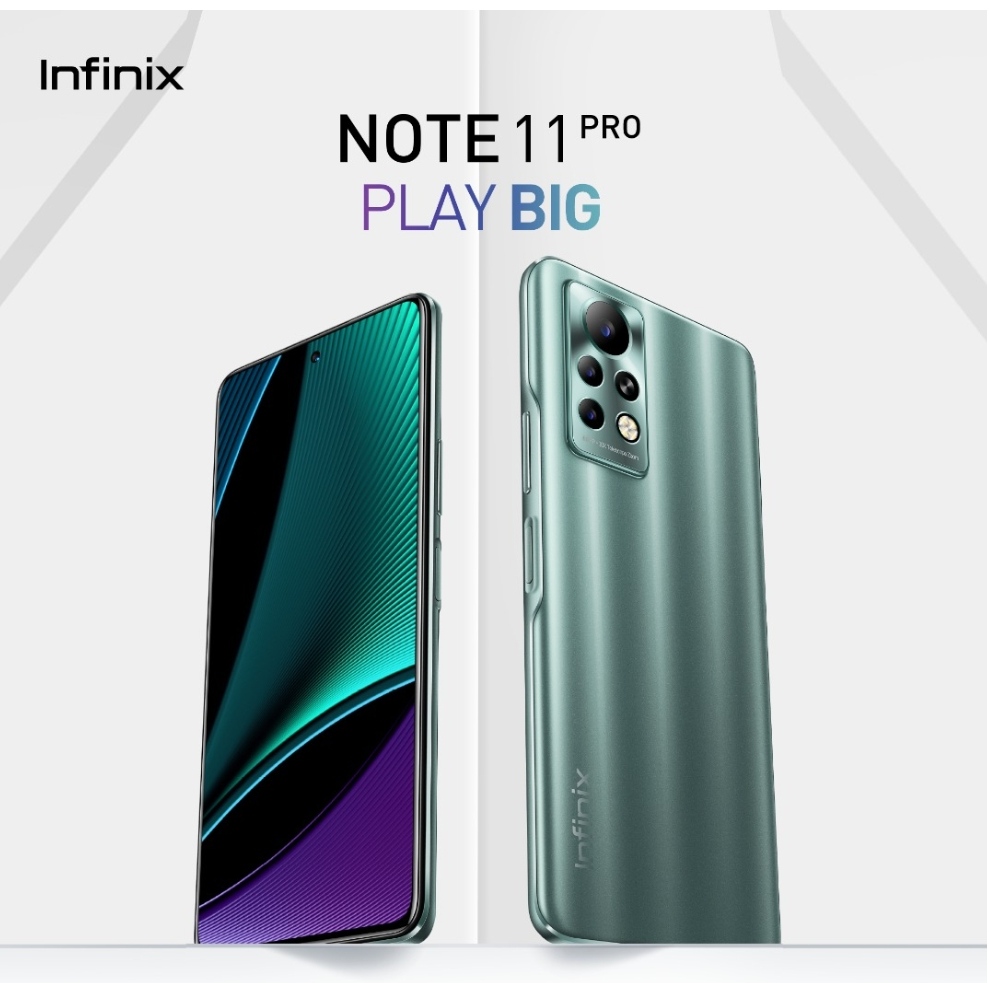 The importance of RAM

RAM (random access memory) is a significant player in the customer purchasing journey, and the everyday user knows they need a mobile phone with plenty of RAM. Mobile phones have two memories, RAM and ROM, which correspond to a computer’s memory and hard disk, respectively. The memory is responsible for running programs and exchanging data, while the hard disk means the storage space where you can store photos, videos and other files. All programs in the phone run in RAM; therefore, read and write speed and RAM capacity are crucial for the phone’s performance.

Countless smartphone users have encountered a scenario where the game is forced back and has to be reloaded just because users switch to social apps to replay messages while playing the game. This is the so-called “kill APP”, which is caused by insufficient memory. Users can run more apps simultaneously and quickly switch between apps without lag with a larger running memory. This is a big deal for heavy users, especially gamers, as more ram makes the game run smoother, making the experience more fun. RAM, however, increases the price significantly, leading to a dilemma for customers wanting a phone with more ram but not having the budget to purchase it.

Infinix’s latest smartphone release, the NOTE 11 Pro, featured a brand new feature featuring extended RAM technology, which allows the phone’s RAM to be boosted by 3GB in a single click – from 8GB to 11GB. This is a game-changer when you’re using more apps at a specific time and need a temporary boost in performance without compromising your daily battery life too much. Extended RAM technology means that a part of the ROM will work as RAM when the RAM is not sufficient to ensure a buttery-smooth performance. Users can simply open it in the settings under -“Storage”-“MemFusion”.

With extended RAM technology enabled, the number of apps that the Infinix NOTE 11 Pro can run simultaneously is increased from 9 to 20. With the same 20 apps running, the average startup speed of applications can be increased by 60% to about 300ms in the Note 11 Pro. The phone can load games faster and ensure that users get into games quickly, even if they switch among multiple apps. 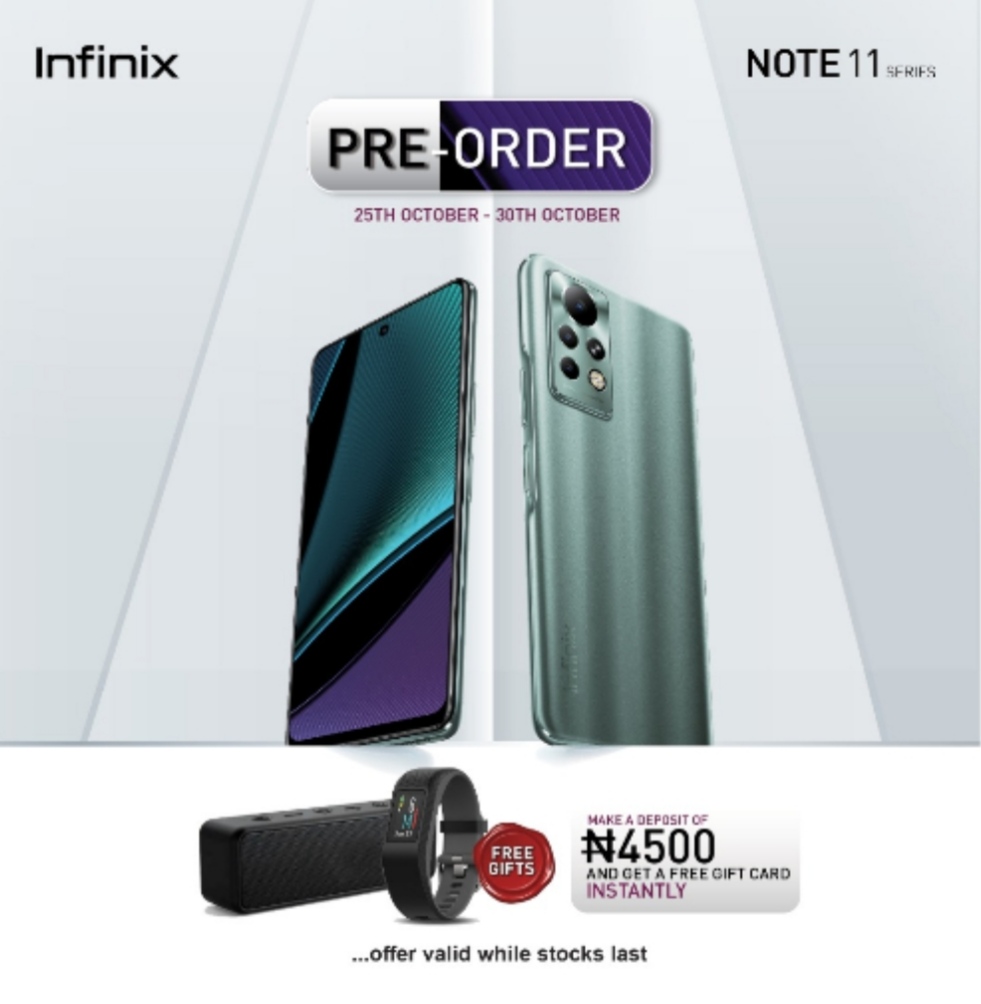 To achieve the best experience, Infinix adopts several innovations in extended RAM. Firstly, it adopts “dual swap partition technology” and “hot and cold pages identification algorithm” in the swapping algorithm, which marks hot and cold according to the memory page activity level and stores them in different swap partitions to reduce the erasure of storage devices. Compared to general memory fusion solutions, it reduces the read back rate and improves the responsiveness of commonly used apps. Secondly, Infinix also integrates an AI prediction algorithm, which predicts background apps that will not be used for a while, based on users’ regulations and saves them to the extended memory, greatly improving the probability of hot launch of apps.

Physical memory in Android phones has climbed from 1GB to 8GB in the past decade, and there are several flagship phones with 10GB or more. In contrast, Infinix adopts its own extended RAM technology based on the increased physical memory, bringing users a more stable and smooth multi-application running experience through technology upgrades for the same attainable price. 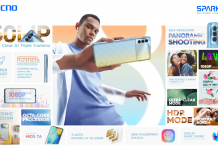 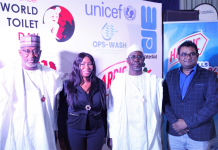 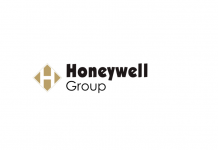