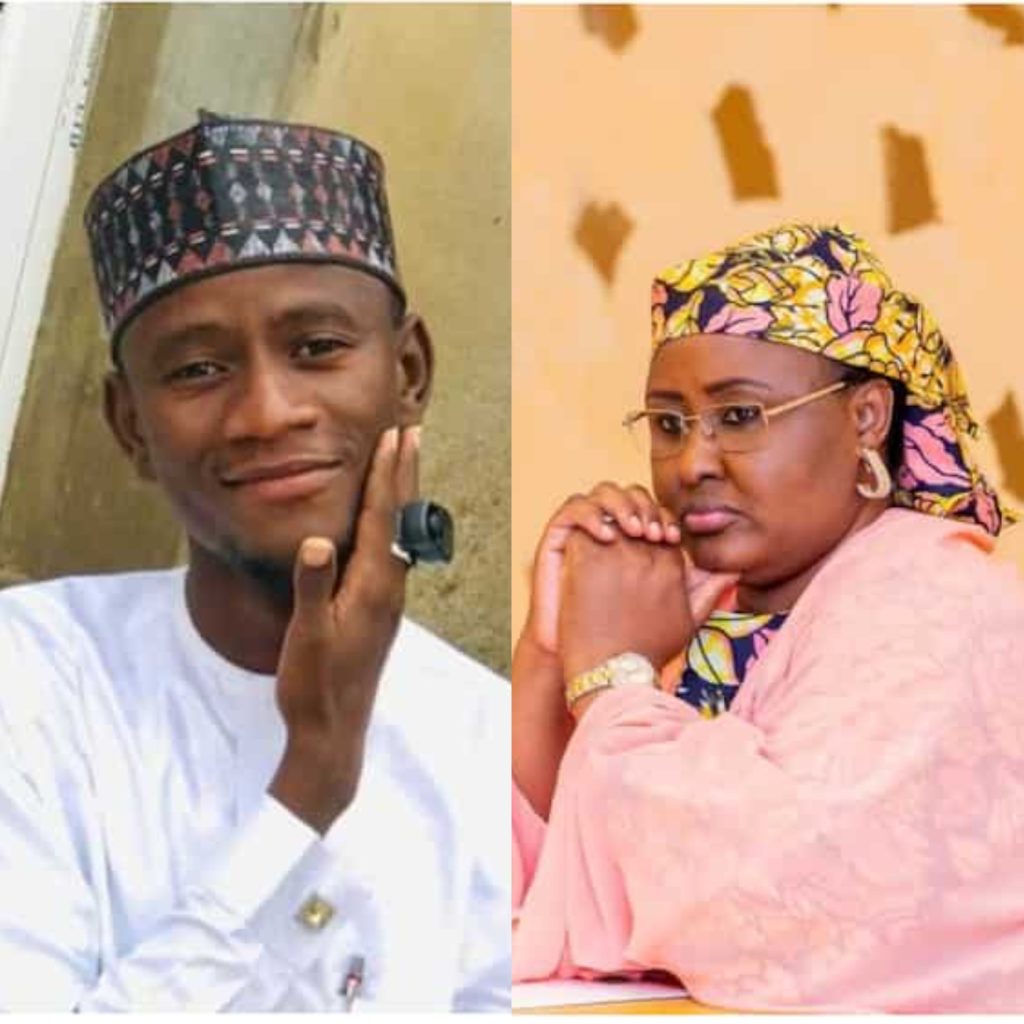 Aminu Mohammed, who was recently arrested by security operatives for allegedly criticising the wife of the President, Aisha Buhari, has reportedly been arraigned by the police.

Recall that Aminu Mohammed, a student of the Federal University Dutse, was allegedly arrested by the police over a post on Aisha Buhari.

It was gathered that Aminu’s arraignment occurred on Tuesday before the FCT High Court No. 14.

According to his uncle, Shehu Baba-Azare, the police did not notify the family about the arraignment.

“It’s clearly a secret arraignment because they did not inform us. We are very concerned about his situation. He will sit for his final exam on December 5,” Baba-Azare said.