It’s no secret that there’s been plenty of volatility in the Twitter ranks since the world’s richest man, Elon Musk, took over the helm. Staff have either been let go in masse or seem to be leaving of their own accord in droves. Musk said in a tweet on the 18th of November that “The best people are staying, so I’m not super worried.”

What happens when key operational engineers are no longer there to do their jobs, and more than half the company’s workforce and thousands of contractors are gone in the space of a few weeks?

If you’re hanging in for the ride to take advantage of tech stocks, be sure to trade using a regulated and trusted broker such as easyMarkets to conveniently take advantage of the highs and lows of shares in the social media space! 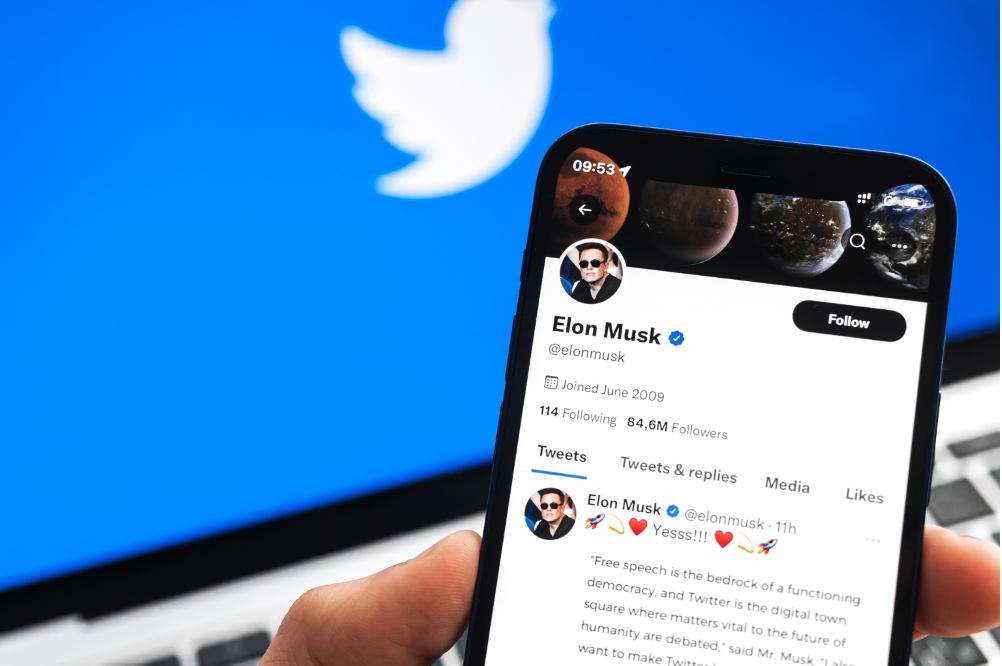 In a letter to advertisers published on Twitter, he spoke of his compassion for people and humanity as being the main motivation for purchasing Twitter.

“I didn’t do it because it would be easy. I didn’t do it to make more money. I did it to try to help humanity, whom I love,” he stated. “And I do so with humility, recognizing that failure in pursuing this goal, despite our best efforts, is a very real possibility.”

Musk reportedly had to acquire equity financing from a number of investors such as Binance, to secure the deal with Twitter. Therefore, while he says his motivation is about humanity, he still has plenty of obligations to make the company profitable.

Can he turn it around from here?

In a tweet from November 10th Musk wrote, “Please note that Twitter will do a lot of dumb things in coming months. We will keep what works and change what doesn’t.” Indicating there will be plenty of experimentation in the coming weeks and months for the platform, something advertisers and users will likely be unenthusiastic to hear.

Already one significant change was made and quickly withdrawn from the platform. For $8 a month, users could purchase a verification mark to legitimize accounts. As a result, several false accounts were taken for genuine, including one purporting to be from the pharmaceutical company, Eli Lilly, which announced erroneously that insulin was now free.

Musk still needs a board of directors after they were let go in the first week of his takeover. He also fired key staffers early after assuming the helm, removing CEO Parag Agrawal, CFO Ned Segal, general counsel Sean Edgett, and director of legal policy, trust, and safety Vijaya Gadde.

He apparently intends to remain as CEO for the time being before selecting someone else to run the company in his stead.

The question is, will Twitter’s loyal users and advertisers hang around long enough to see the platform transform into Musk’s vision of a “common digital town square” for the purpose of healthy debate? It seems he is quickly running out of time and the personnel to make that happen.