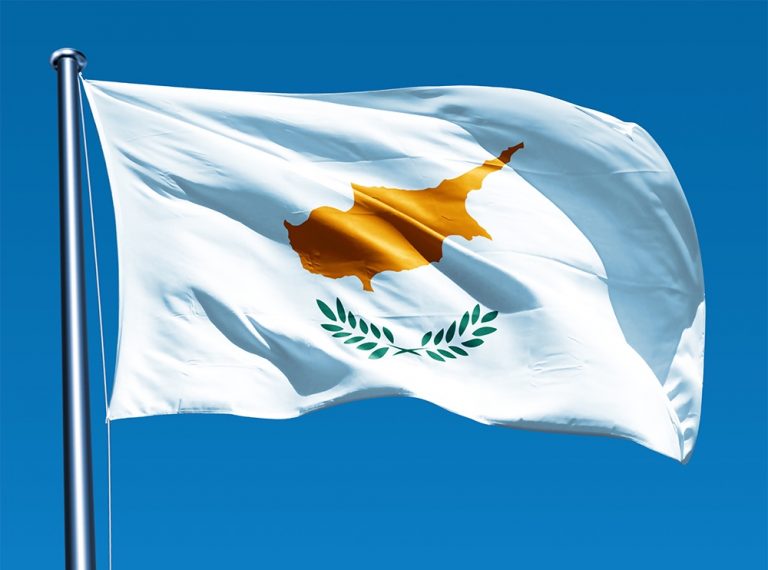 An unidentified Nigerian woman seeking asylum in Cyprus has been allegedly gang-raped at the Pournara reception centre for asylum seekers in Kokkinotrimithia.

According to In-Cyprus, the woman reported the rape to Cyprus authorities on Thursday after being abused on Tuesday by five men who are also from Nigeria.

They added that investigations are on-going into the case adding that the authorities are looking for a place for the victim to stay so she would be moved out of the facility.

The police added that the report from the Nigerian was not the first for rape coming from the Pournara reception centre, which they described as overcrowded.

They said cases of such nature are usually handled sensitively.