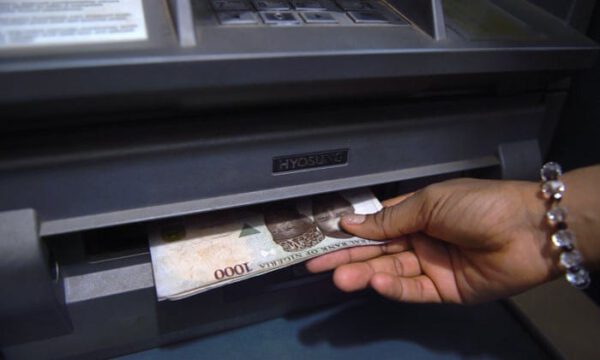 Tuesday’s directive by the Central Bank of Nigeria to commercial banks and financial institutions limiting daily Automated Teller Machine withdrawals to N20,000, and Over-The-Counter withdrawals for individuals and corporate organisations to N100,000 and N500,000, respectively, has intensified panic among small business owners as well as worry among financial experts.

The CBN, in its move to encourage digital payment systems, increase financial inclusion, curb inflation and vote buying, especially during this electioneering period, as well as control the amount of cash in circulation, also directed banks to stock only N200 denomination notes and below in their ATMs.

There are however, countless complaints of failed transactions left mostly unresolved in banks, along with bank customers’ distrust in digital transactions, not forgetting the activities of unrelenting and undaunted online scammers which discourages many from using their smartphones to make transactions, due to poor investments in cyber security software applications by banks and other channel integrators adopt which hasn’t been effective enough to curb the rising electronic and online fraud, as well as cyber attacks.

Meanwhile, small business owners, including Point of Sales agents, are worried about how the new CBN policy will negatively affect the smooth running of their businesses, especially in the midst of the already harsh economy in the country.

Also, financial experts are expressing fears that the new policy which is being introduced when the newly redesigned naira would have gone into circulation, will increase unemployment in the financial markets sector, as the policy limits their financial transactions in a period of time. 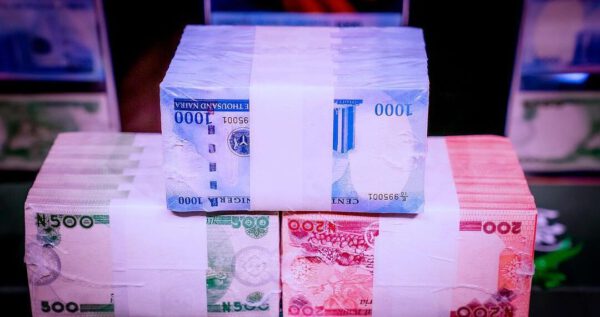 More so, the rate of armed robbery attacks will likely rise, with the limiting of denominations to just N200 and below, as huge chunks of cash would now have to be carried around which would then be more conspicuous to these robbers, due to the non-availability of N500 and N1,000 notes.

Also, the policy, if it eventually becomes successful, would mean more Nigerians will have to do transactions from the comfort of their homes with their devices and won’t need to patronise the services of PoS operatives who will eventually run out of business.

Additionally, market traders already used to cash transactions will now have no choice that to hold less cash and rely on mobile or online transactions for their payments, including most rural areas where mobile networks and internet penetration are either poor or unavailable. The issue of illiteracy in these areas and their challenges of being able to operate these platforms is also a major concern.

Lamenting the new policy, the Association of Mobile Money and Bank Agents of Nigeria, are opposed to the new policy, saying the PoS operators are planning to protest against the policy, which it claims would negatively impact on their business as it will translate to shutting down of POS terminals, leading to the loss of their source of livelihood. 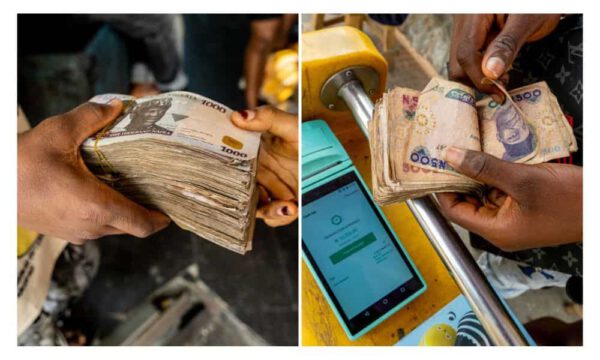 Also condemning the new policy, a former banker, Omotola Collins said, “this new policy may kill PoS businesses who rely on commercial banks for cash. So, while online transactions will increase, we are looking at the decrease in PoS agents,” meaning the agents of this POS business who are mostly youths that operate in small kiosks and stores, and has grown to be one of the highest employers of labour, will soon be thrown into the already large unemployment market.

Economist and director at the Centre for Social Justice, Eze Onyekpere, said, “That is not the way to curb vote-buying. Yes, it could restrict the amount people have in their hands but these amounts of money are too small considering the value of the naira, and in terms of small businesses particularly people in the informal sector who may not have gone fully cashless who have not gone completely cashless, it’s going to cause them a lot of inconvenience, challenges and also may increase the cost of doing business.”

READ MORE: CBN Orders Banks To Store Only N200 Notes And Below In ATMs

“If other channels are well-organised, then it is good. However, every other thing is going to affect us because, as from December 15, 2022, most people will be skeptical about accepting old notes.

“Most people will not like to discard old naira notes with them because there is no point in taking away the one I have to the bank and find out the new naira notes are not yet available.

“How can you say I can’t access more than N100,000 in a week? What do I do with N100,000? So, it is going to have a serious effect on the local market. These people are selling on a daily basis at Ketu, Igboyi, Oyingbo market, most of them do not have PoS or ATM. So, it will affect the speed of transactions and movement of goods.

“Now, it is people with cash that will be able to buy goods. Because if I say I want to transfer and no one is taking the transfer from me, they will tell you they cannot accept that mode of payment because they have no bank account.

“Now, CBN is talking about N100,000 a week, but how will that work when a bag of rice is N45,000? So, if I buy a bag of rice, won’t I buy something to eat? It is a very bad policy and will affect every small business owner because they won’t have money for transactional purposes.” 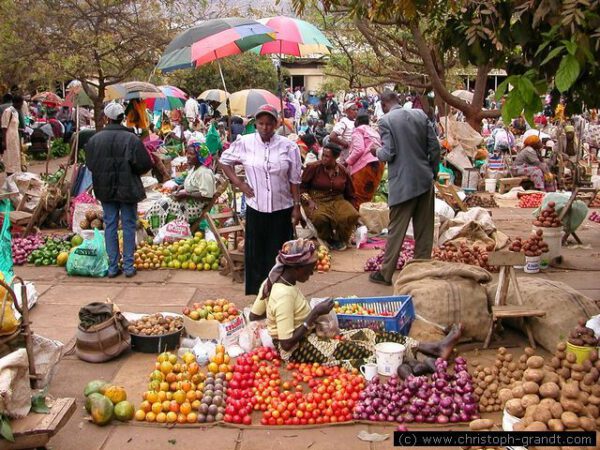 A bakery owner in Abuja, Eseoghene Eghove said, “As a business owner, I will buy flour, sugar, butter and many other things. How do you pay? It is not reasonable, they will just make things more difficult for people.”

An economist and former Director-General of the Lagos Chamber of Commerce and Industry, Muda Yusuf, told The ICIR that, “It will negatively impact on the informal sector of the economy. The sector is a significant part of the economy accounting for over 80 per cent of trade and commerce in the Nigerian economy, and controlling a substantial component of jobs in the economy.”

In another opinion, Eze Onyekpere, the Lead Director for the Centre for Social Justice (CSJ), thinks the policy initiative was not well thought-out and could lead to legal tussle.

Onyekpere said, “The policy looks more like a knee-jerk reaction. With the level of taxation in the restrictive transaction, it is going to increase cost of doing business, which will be passed on to consumers.

“There are still tele-density concerns and IT coverage problems in Nigeria, which would create more problems for the rural unbanked as a result of this policy announcement.”

“If you look at the value of money, N20,000 a day is peanuts. How will business people and those engaging in huge daily transactions cope with this?” He wondered.

A development economist, Kelvin Emmanuel, in his submission to ICIR said placing limits on cash withdrawals shouldn’t be a priority in an economy where records showed that 119 million people were unbanked.

Emmanuel said, “Available records showed that 52 per cent of Lagosians earn between N50,000 and N70,000 a month. That means they are competing with so many things like house rent, food, and school fees. In that same money, you want them to get internet data and do internet banking.”

According to him, the system is already killing agency banking, popularly known as PoS, which he pointed out has created employment in different districts across the country.

“Explain to me how PoS operators will operate in this era where people don’t like going to the bank anymore,” he said.

Speaking to The Punch, the national president of the association, Victor Olojo told The PUNCH that, “This news is just breaking and a lot of PoS agents are already complaining bitterly. Some are calling for protests as this policy, which limits PoS transactions to N20,000, sends them out of business. Hence they have to return to their villages.”

“Nigerians should brace up, as this is a challenge that CBN is putting out to Nigerians to embrace technology. However, the difficulty would be felt as we still have a lot of transactions done with cash, especially those that are below the pyramid such as the market women and men who are petty traders, because this in essence means that once a bag of rice or flour is to be bought, which is above N20,000, it has to be via e-banking. Looking at it, how many of these people are technology-savvy?

“The CBN wants to achieve an agenda which is not exactly bad. However, a longer notice should have been given to those at the bottom of the pyramid. I believe that, eventually, the adoption would scale and people would have to get acquainted irrespective of the difficulty, embracing it in the long run.

“However, it is still very difficult because the technological infrastructure is still not there yet, and there are those who have had bad experiences with technology as well. The implication of this policy would slow down a lot and affect a lot of things, particularly those earning more than N20,000 daily.”