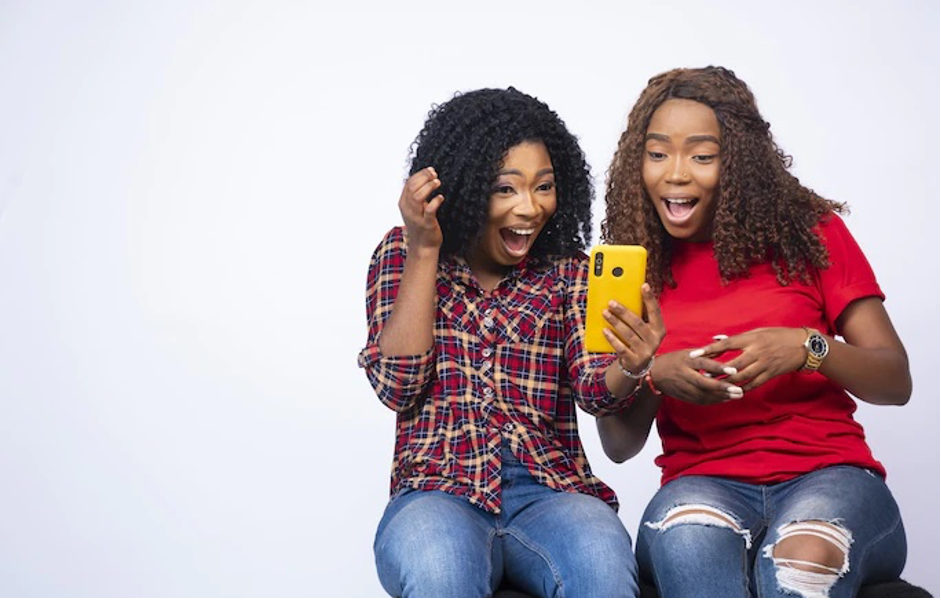 Nigeria is a West African state that boasts of its amazing world where unique animals, cultures, and traditions meet. And in this article, we decided to introduce you to this African state. In the publication, we have prepared for you the most interesting facts about Nigeria. If you don’t have the opportunity to travel, you can try online entertainment, such as placing bets on the 22 Bet website.

It is located between 2°40′ and 14° east longitude and 14° and 4° north latitude, in the west, it borders Benin, in the north with Niger, in the northeast with Chad, in the east and southeast with Cameroon, from the south, it is washed by waters of the Gulf of Guinea in the Atlantic Ocean. The coastline (853 km) is relatively straight, and little indented, with the exception of the Niger Delta region. 2/3 of the territory of Nigeria is vast flattened plateaus, the rest are plains. The narrow coastal plain turns into stepped plateaus: Yoruba, Udi, Jos and others. Peaks: Vogel (2042 m), Shere (1735 m), Wadi (1698 m). To the north of the Jos Plateau, the terrain drops off into the Hausa High Plain.

In the 16th century Europeans invaded what is now Nigeria. Its coast, which became the center of the slave trade, was called the Slave Coast. The colonization of Nigeria by Great Britain ended in the first decade of the 20th century. – in 1914, a single formation of the “Colony and Protectorate of Nigeria” arose within the modern borders (the northern part of British Cameroon was annexed to the country in 1961) of the Federation. Nigeria became an independent state on October 1, 1960, and on October 1, 1963, the Federal Republic of Nigeria was proclaimed.

The history of independent Nigeria is characterized by a continuous series of political crises, which are based on regional, ethnic and confessional contradictions, acute personal rivalry between political leaders, rampant corruption, etc. For 43 years of independence, 10 regimes have changed in the country, incl. For 29 years, its leadership had military leaders who seized power by force. Therefore, the military leadership almost constantly faced the question of returning the country to civilian rule.

The military entered the political arena of Nigeria in January 1966. They overthrew the government of the First Republic, but power passed to the Commander-in-Chief of the Armed Forces, Major General A.J. Agiyi-Ironsi, who proclaimed Nigeria a unitary state. On July 29, 1966, a new military coup took place, and the country was headed by Lieutenant Colonel (later General) Yakubu Gowon. Despite the return of Nigeria to a federal system, mass pogroms and the exodus of the Igbos from the Northern Region, as well as the withdrawal from the federation of the Eastern Region – the homeland of the Igbos and the creation of a separatist state – the “Republic of Biafra” (May 1967) led to a bloody internecine war (July 1967 – January 1970). The war claimed approx. 2 million lives and brought victory to the supporters of federalism.

The “oil boom” (by the mid-1970s, Nigeria ranked 5th in the world in terms of oil production and became one of its leading world exporters) contributed to the recovery of the economy and some stabilization in Nigeria. However, Gowon’s inconsistency in transferring power to a civilian government led to his overthrow. The new head of the country, General Murtala R. Mohammed, dealt a massive blow to corruption, carried out an administrative reform and made a number of other important decisions, the main of which was the development of a clear program for the transfer of power to a civilian government. It was carried out by his successor, General Olusegun Obasanjo, who in 1979 surrendered his powers to the democratically elected President of the Second Republic, Shehu Shagari.

On the eve of the new 1994, the military junta of General M. Bukhari overthrew the Shagari government. The next coup in August 1985 brought General I. Babangida to power, who managed to hold general elections in 1993, which were won by Moshud Abiola. However, an attempt to disavow their results led to the fall of the Babangida regime itself, and power was transferred to the so-called. to the interim transitional government of E. Shonekan.

The Third Republic fell when in October 1993 power in Abuja was seized by the “tyrant of the Stone Age” General Sani Abacha, whose rule was characterized by a sharp deterioration in the socio-economic situation in the country, an increase in corruption and embezzlement of public funds, and rampant repression. Nigeria has fallen into a period of broad international isolation. The death of the dictator in June 1998 gave impetus to the resumption of the democratic process. Already on May 29, 1999, the military regime transferred power in the country to O. Obasanjo, the president of the Fourth Republic, elected in the general elections. In April 2003, Obasanjo was re-elected president for a second term.

Nigeria ranks 12th in the world in terms of oil production. Accordingly, its main export commodity is oil. Today, Nigeria is the 8th largest oil exporter in the world, with the 10th largest oil reserves on earth. Most of the country’s GDP is pegged to oil (about 40%).