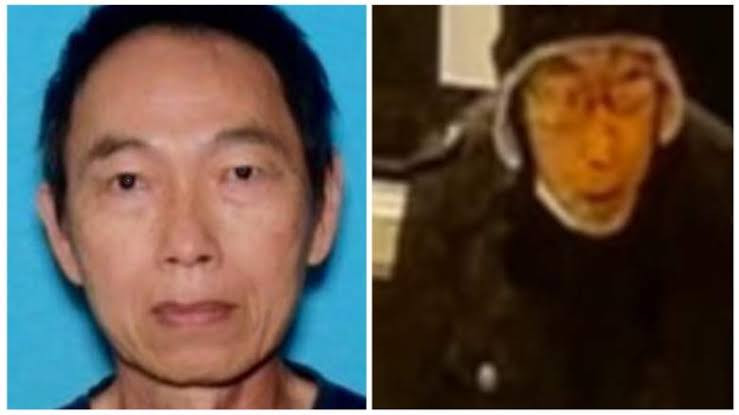 The suspected gunman wanted for killing 10 people and leaving at least 10 injured during the Lunar New Year celebration on Saturday, has been found dead after shooting himself, police officials announced Sunday night, January 22.

The alleged mass murderer, identified as Huu Can Tran, a 72 year old man, turned a gun on himself inside a cargo van following a stand-off with law enforcement, Los Angeles County Sheriff Robert Luna said during an evening press conference outside Monterey Park City Hall.

The sheriff said Tran, who is accused of shooting up a Monterey Park ballroom following a Lunar New Year celebration, acted alone and officials are still investigating a motive.

Five men and five women were slain during the rampage at the ballroom dance club, about eight miles outside downtown Los Angeles. Ten others were wounded and seven are still being treated at local hospitals as of Sunday evening — their conditions ranging from stable to critical, officials said.

The “assumption” is that the victims were “probably” of Asian descent, Los Angeles County Sheriff Robert Luna said at a press briefing.

At 10:20 a.m., police in Torrance, California spotted a white van matching the suspect vehicle description. They followed the van into a shopping mall parking lot, where they heard a single gunshot coming from inside the van.

The local police officers retreated and called in tactical teams to respond.

Armored tanks and a bomb squad came towards the van before noon local time, in what became a more than hour-long standoff.

Just before 1 p.m. local time, a SWAT team opened the passenger door of the vehicle, and then the side doors. Photos showed a man slumped over in the driver’s seat who investigators confirmed was the shooting suspect.

Luna’s department earlier released a wanted poster of the suspect, showing him in glasses and wearing a dark winter beanie with a white design, leather jacket and glasses. He also didn’t rule out the possibility of a second suspect, but provided no evidence there might be one.

Chester Chong, chairman of the Chinese Chamber Commerce of Los Angeles, said he heard that the shooting was related to a domestic violence issue, telling The Post, “I was told the wife was invited to the Lunar New Year Party and the husband was not.”

Luna said the department is purposefully shielding some information from the public, in part because someone called a hospital with some of the injured victims and threatened to “finish the job.”

The sheriff said officials found a handgun as well as evidence linking Tran to the Lunar New Year massacre inside the van. Investigators recovered an assault pistol that had an extended large capacity magazine attached to it from a second location, where no shots were fired.

The mass murder was the deadliest in the US since the massacre at a Uvalde, Texas elementary school that killed 21 people last May, and was the fifth such horrifying incident in the country in the year 2023.