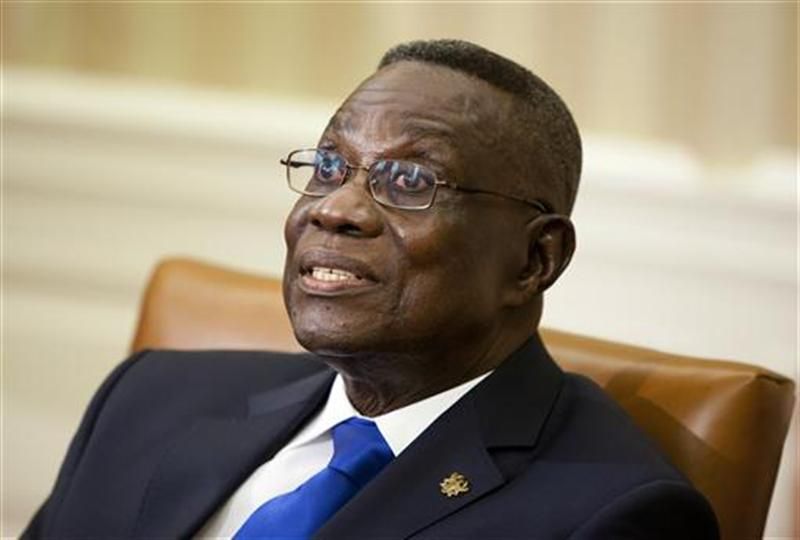 Traditional and cultural music came alive at the Banquet Hall of the State House where mourners were thrilled to various Ghanaian music in memory of the late President John Evans Atta Mills.

There were cultural performances and displays from a number of cultural troupes who sang and danced to the traditional tunes of the country’s various ethnic groups.

The National Drama Company performed a scene of dirge from the Edufa play written by one of the country’s illustrious daughters the late Mrs Efua Theodora Sutherland in memory of the late President Mills. Mourners were seen dressed in black and red mourning cloths and danced to some of the performances from the cultural troupes.

Mr Elvis Afriyie Ankrah, Deputy Minister of Local Government and Rural Development, said “even though we are mourning we can still rejoice because we know that the late President is with the Lord.”

He urged all Ghanaians to learn from the late Presidents’ humility, compassionate nature and above all his peace loving character. Dignities present at the vigil included Ministers of State, the Clergy, party executives, musicians and other invited guests.