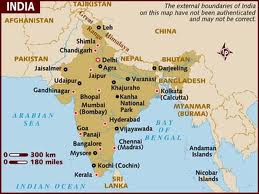 A Monday morning turned to a monday mourning in India as eight women and a man were trampled upon to death.

Police say a stampede at a temple in eastern India has killed at least nine people and injured 12 others.

A senior police officer in the Deogarh district of Jharkhand state says the stampede occurred earlier today as tens of thousands of devotees gathered to celebrate the birth anniversary of a revered local Hindu religious leader.

The Police officer, Subodh Prasad, said all but one of those killed were women.