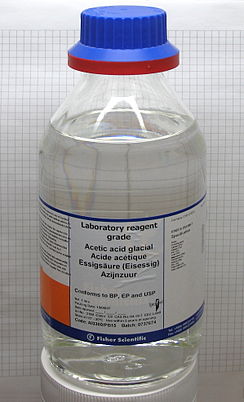 A mother and father in Pakistan-administered Kashmir killed their 15-year-old daughter by dousing her with acid after seeing her talking to a young man, police said on Thursday.

Local police officer Tahir Ayub told AFP the father, Mohammad Zafar, had had suspicions about his daughter Anvu Sha and became enraged when he saw her with a boy outside their home on Monday.

“Zafar beat her up and then poured acid over her with the help of his wife. She was badly burnt but they did not take her to hospital until the next morning, and she died on Wednesday,” Ayub said.

Doctor Mohammad Jahangir of the state run Kotli hospital confirmed the death, saying the girl was brought to hospital in a “very critical condition” with almost 70 per cent burns.

“The parents have confessed, saying that they suspected the girl had illicit relations with a boy,” Ayub said. “We have registered a murder case against the girl’s father and mother.”

Pakistan is a deeply conservative country, where women, especially in poor rural areas, enjoy few rights and protection by the police.
[AFP]