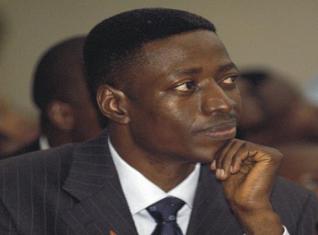 Following widespread condemnation of the recently acquired private jet by the President, Christian Association of Nigeria (CAN), Pastor Ayo Oritsejafor, Senior Pastor, Day Star Christian Centre, Pastor Sam Adeyemi, says he never had a private jet as being reported in the media.

Speaking at his church in Oregun, Lagos, Adeyemi told a gathering at the Annual Excellence in Leadership Conference, ELC organised by the church that “I do not own a private jet,” adding that the media were just speculating what was not.

He described the news of his ownership of a jet as “rumour that has been there for some time, especially in the junk media.

“It is becoming a source of concern now that reputable magazines and newspapers are saying the same thing.”

Many Nigerians have condemned the CAN president’s new jet ownership and other luxurious way of life of men of God saying they have turned the ministry into their personal businesses, spending the money as they like.