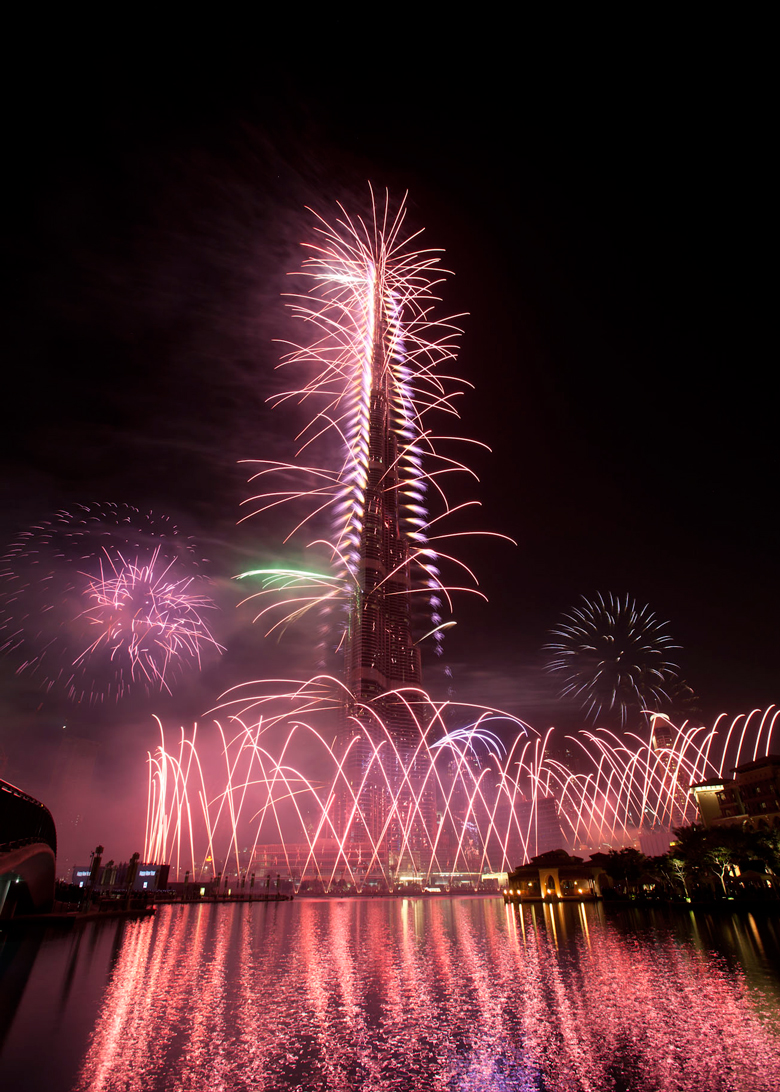 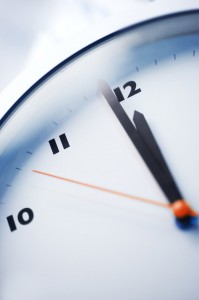 I was going to talk about the New Year and the hours before it before the Maya prophesy of doomsday became viral, but the prophesy spread was faster than I envisaged. Even in Nigeria, people panicked secretly while they put on ‘who cares’ faces about. Even now that the prophesied time of the day has passed, someone still asked me if we were still on planet earth or somewhere else.

Whatever that was, I believe it’s over now. But before we move on, has it ever occurred to you why people panic when rumours of the world ending comes up? Even people who had been wishing for death suddenly appreciate life when such rumours come by. I think we are forgetting something here; we are not going to be here forever, even the Mayas know that.

Let’s not start talking spirituality or religion here, but whatever it is that scares you when you hear news of the world coming to an end, you better watch it.

Now, speaking of the fast-approaching new year. It’s been our practice since I knew my name that we wish our families and friends happy new year as the new year comes. For some of us, we like to do it on the dot of 12am. We usually forget we live in different time zones, and that’s why I told a friend who was then in Malaysia when I called him at 12am Nigerian time when 2011 started, “I wanted to be the first person to wish you happy new year. The fireworks are up here. Are there fireworks there too?” It was after I dropped the call that I understood why my friend laughed all through the call and just replied “happy new year bro”. We live in different time zones and it was not possible to have entered the new year at the same time.

I’m still gonna wish all my friends scattered all over the world happy new year at 12am on January 1, 2013. But the difference now is I can know when to wish them happy new year regardless of where I am or how busy I am on that day. In fact, I can know what time it’d be where each of them is when it’s 12am here without stress. I think I can get the correct time to say “happy new year” to them that way.

My friend who was in Malaysia has moved to the US now, and I’m gonna wish him happy new year the same time the fireworks go up there. :)

Imagine how you’d feel getting a 12:00 AM call from your friend in New Delhi, India and he says “I just called to wish you a happy new year”, or he sends in a text message at that time when it’d be 4:30 AM already in India, that’s the same feeling that goes round with such wish.

Promise me you’ll try it out, and send New Year wishes to your folks in different time zones at exactly 12:00 AM their time, on January 1, 2013.