Make Hay While The Sun Shines – is an age old adage that too many of us take for granted and we end up paying the price, which is often too costly. Chelsea realized the import of that saying when it was too late to make any meaningful impact. 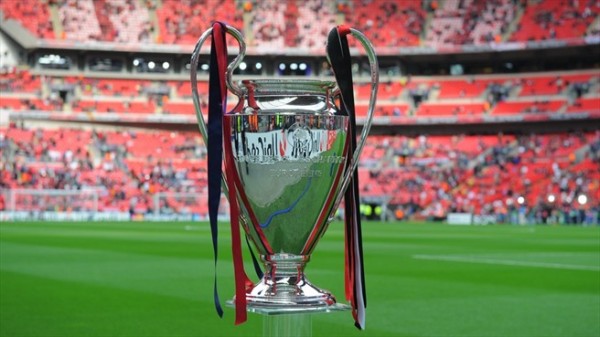 The Chelsea FC faithful may have continued to bellow out their “Champions of Europe” anthem last night as they drubbed FC Nordsjælland 6-1 in front of 40,084 fans inside Stamford Bridge on a cloudy Wednesday night. But the harsh reality is that their defence ended here – or, more accurately, in Ukraine where Juventus secured Group E’s other qualifying place by narrowly beating Shakhtar Donetsk, 0-1.

For Chelsea, that meant it is the first time in their 11 UEFA Champions League campaigns that they have failed to get out of the group and, more ignominiously, they are the first winners of the competition to bow out so early. Goals from Fernando Torres (2), David Luiz, Gary Cahill, Juan Mata and Oscar ensured an emphatic sign-off but it could not lift the sense of disappointment and regret. Joshua John claimed FC Nordsjælland’s solitary reply.

In related news, Juventus, Celtic and Galatasaray finally laid their hands on the last three tickets for the Round of 16 of the UEFA Champions League on Wednesday evening, the draw for which is scheduled for Thursday 20 December in Nyon (Switzerland).

Paris St Germain, Schalke, Malaga, Borussia Dortmund, Juventus, Bayern Munich, Barcelona and Manchester United all finished top of their respective groups and have therefore earned the right to play the second leg of their last-16 fixtures at home. They will be drawn against a second-placed team that belongs to a different national association and that they have not previously met in this year’s competition.

Runners-up Porto, Arsenal, AC Milan, Real Madrid, Shakhtar Donetsk, Valencia, Celtic and Galatasaray will therefore play the first legs of the subsequent round at home. Nine nations will be represented in the Round of 16, including four from Spain and three from Germany. Two English clubs will also be in the pot.

Results of other fixtures

The Super Eagles of Nigeria have been drawn in group c alongside Cape Verde, the Central African Republic and Liberia in the second round...
Read more

English champions, Manchester City got back to winning ways by defeating Sheffield United by a lone goal after their disappointing 2-2 draw against Crystal...
Read more

The Gunners did the unexpected during their domestic league clash with Chelsea at the Stamford Bridge. Despite playing the majority of the match with a...
Read more
- Advertisement -