The presidency has paid nearly N1billion to the family of late President Umaru Yar’Adua. 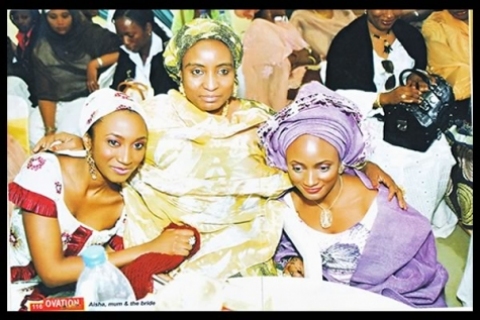 The slush funds were routed through the Katsina state government, the home state of the former president.

The payment includes about N150 million to Mrs. Turai Yar’adua, as well as the late president’s aged mother, his married daughters, and sons.

It is yet unclear if any provision was made for his second wife, Hauwa Umar Radda, whom the late president divorced in 1997, shortly before he became the governor of Katsina state.

Although she has received the biggest payout, it would be recalled that it was the controversial former First Lady, Turai, who pushed Nigeria to the brink of a political crisis between 2009 and May 2010 while her husband was hospitalized in Saudi Arabia.  He eventually returned and died inside the Aso Rock Villa.

Mrs. Yar’Adua was at the head of a cabal of Ministers, aides and security agents that manipulated the nation for many tense months as they clung to power, almost leading to the collapse of the government.