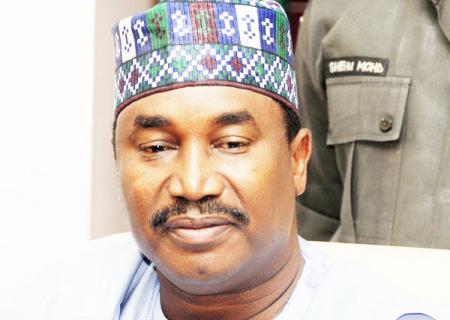 Katsina State governor, Alhaji Ibrahim Shehu Shema, has donated the sum of N10 million to families of the slain soldiers and policemen killed in last Thursday’s attack in Daura town.

Each family was given a sum of N2 million, while those injured received N500, 000 each.

Shema announced this yesterday when he paid condolence visits to the bereaved families in army barracks and police command in Katsina.

The governor also assured the injured security agents that his government will settle their hospital bills.