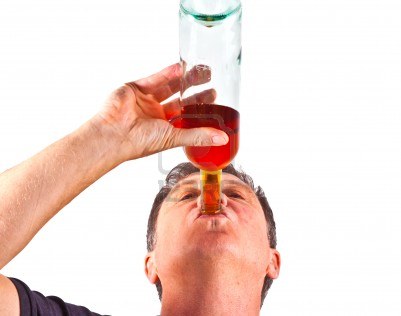 There are no two ways about it: People do drive in an increasingly distracted manner. Cellphones and navigation systems with screens and plummy voices take attention from the road.

Add alcohol to the picture, even a little bit, and all of this hardware and software can wind up as junk.

And drivers and passengers can wind up rewired – to monitors in hospitals.

The federal government may be a nag at times, but it also sends messages that people should stop and take in.

The National Transportation Safety Board recommended in the 1980s that states lower the legal blood alcohol content level from 0.1 percent to 0.08 percent.

Done, but fatalities related to drinking and driving still number more than 10,000 people a year. That’s a lot of avoidable heartache.

Now the NTSB wants states to cut the legal blood alcohol level almost in half – to 0.05 percent. Agency officials said their research shows that

people’s ability to drive safely starts to be affected when BAC content reaches that level.

But the American Beverage Institute spoke for many when she called this latest pronouncement by the nanny state “a terrible recommendation.

“If we’re going to solve the drunk-driving problem, we aren’t going to do it by targeting moderate social drinkers,” said managing director Sarah Longwell.

There’s no question that drivers impaired by alcohol or drugs pose a danger to themselves and others.

Until they do, the idea of putting thumbscrews to moderate social drinkers is going to be a hard sell.