14th seed Kei Nishikori knocked out Rodger Federer out of the Madrid Open in the third round, 6-4, 1-6, 6-2 on Thursday.

Federer who was returning from a two- month lay- off, fought back strongly after Nishikori won the opening set, but the 23- year- old broke Federer twice to win the final set.

“It’s the biggest win for me, especially on clay,” Nishikori said.

The 17- time Grand Slam champion was magnanimous in defeat saying: “I am disappointed with my match. Today Nishikori played better and the best man won.”

The three- time Madrid champion was broken in the fifth game of the opening set and Nishikori showed no sign of nerves as he served out the set without facing a break point.

Federer upped his consistency and the depth of his shots to race through the second set but he dragged a regulation midcourt forehand wide to gift his opponent a break and 2-1 lead in the decider.

Nishikori then twice held his serve to 15 and picked up his first win over Federer when the Swiss fired long. The Japanese now plays Spanish wildcard Pablo Andujar in the quarter- finals.

The Swiss’ defeat follows Tuesday’s shock exit for world number one Novak Djokovic at the hands of Bulgarian Grigor Dimitrov.

Rafael Nadal won his third- round match, beating Mikhail Youzhny, while Andy Murray takes on France’s Gilles Simon. Nadal (5th seed) will be seeking to win the tournament for the third time.
Murray admitted to struggling in his opening match of the tournament, a 7-6 (13-11) 7-6 (7-3) win over Germany’s Florian Mayer in which he had to save five set points. 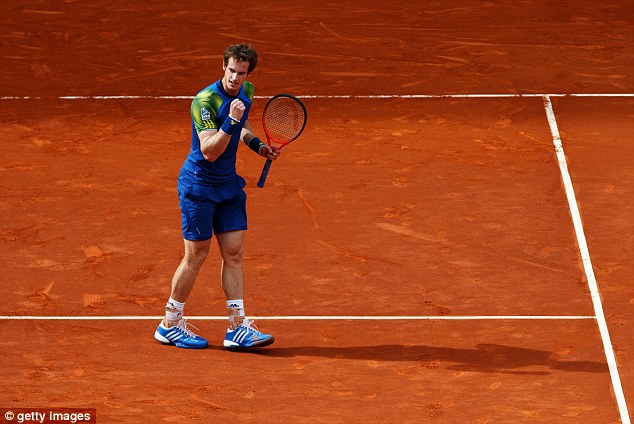 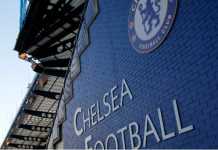