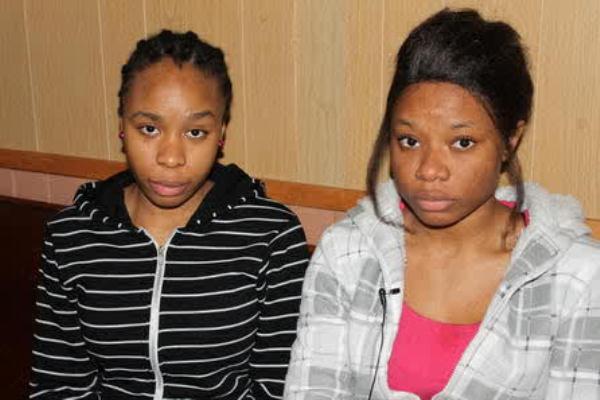 Victoria Ordu and Ihuoma Amadi have been hiding in churches in Regina ever since, hoping the federal government will change its mind and let them stay in the country.

The two had been studying at the University of Regina, but violated their student permit by working for two weeks at a Wal-Mart.

Goodale says the way the women are being treated is unacceptable in a civilized society. He says it’s an inappropriate consequence for a relatively minor mistake.

Ordu has said she told the official the truth about her situation saying she discovered her mistake a few weeks after starting work and that she quit as soon as she realized it, only to be arrested weeks later.

Goodale says allowing Ordu and Amadi to return to classes is a very small gesture the government could make.

He also pointed out the government has changed the policy, so working off campus would be allowed now.

“The minister has the discretion (and) can issue a temporary permit to allow these women to finish their education,” Goodale said.