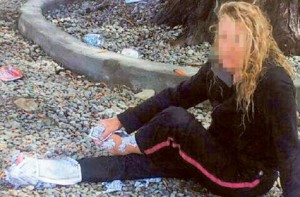 An European woman was on Sunday arrested in Sohar for desecrating the Quran, according to sources at the Royal Oman Police (ROP).

The accused tore pages from the holy book, the sources said. “She then rubbed these torn pages on her feet,” a witness said.

A resident near Al Hamadah Mosque in Sohar, about 231km north of Muscat, saw her desecrating the Quran. “The resident alerted police and officers from the Sohar police station who went to the spot and arrested the accused,” a source at the ROP confirmed.

A source said that this was the first time an expatriate had indulged in such a despicable act and to make it worse her act had come during Ramadan.

Neither her identity nor her nationality was made public.