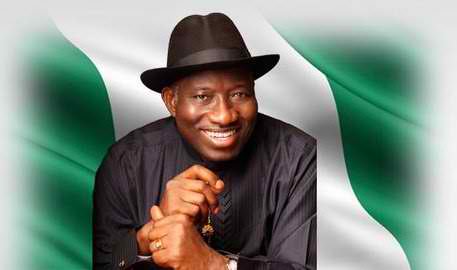 President Goodluck Jonathan has been commended by the South-East zonal leadership of the Peoples Democratic Party (PDP) for remaining focused and committed to the fight against insecurity in the country and his transformation agenda.

The South-East zonal publicity secretary of the party, Ali Odefa, who commended the president in a statement issued to Journalists in Abakaliki, Ebonyi State capital, said Mr. Jonathan was given a pat on the back “for winning the fight against terrorism and the Boko Haram sect”, adding that under the current dispensation, “Nigerians have indeed witnessed a breath of fresh air.”

Odefa said “the PDP, at its zonal working committee meeting in Enugu after reviewing the activities of the federal government of Nigeria under the leadership of the President, especially as it concerns the south-east zone, expressed delight and confidence in the government and its unquestioned ability to turn around the fortunes of the nation.”

He noted with pride the commencement of work on the multi-billion naira 2nd Niger bridge in Onitsha, Anambra state, which he said has remained “a source of concern to the old Eastern region which relies on the bridge to connect to the rest of the country.”

The publicity secretary added “that Jonathan’s administration has embarked on unprecedented massive construction and reconstruction of the collapsed infrastructure in the zone.”

He listed the projects as the all important Enugu-Port Harcourt highway which he said has been made motorable; Enugu-Onitsha expressway, which is under reconstruction; Abakaliki-Enugu highway, he noted is being completely reconstructed; while the inland port in Onitsha has been reconstructed, modernised and ready for use.