Popular Glee actor, Cory Monteith was on Saturday 13th July, found dead in his hotel room at Fairmont Pacific Rim hotel in Vancouver at the age of 31. 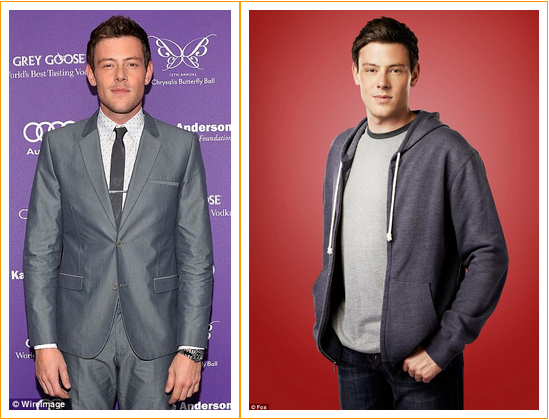 The Canadian actor – who played Finn Hudson checked into the hotel July 6, and was due to check out Saturday but when he missed his checkout time at noon, hotel staff went to his room and discovered his body.
Police believe he was alone when he died. No cause of death was given and no foul play is suspected.
An autopsy is scheduled for today Monday 15th of July 2013.

Until his death, he dated fellow glee star Lea Michele, 26.