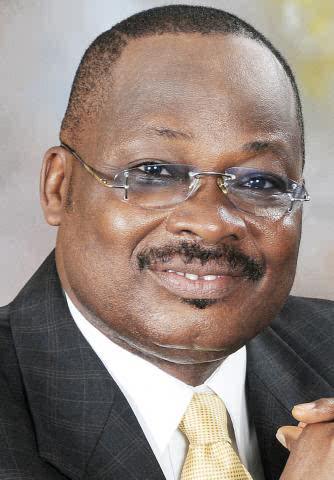 Governor of Oyo State, Senator Abiola Ajimobi has declared that he wishes to govern the state for two terms of four years each, “if it pleases God for me to have and will benefit the people of the state.”

Ajimobi, who was the special guest of honour at the 10th edition of Gbolarumi Annual Special Ramadan lecture held at the main bowl of the Lekan Salami Stadium, Adamasingba, Ibadan, on Tuesday,  said whether he spends four or eight years in office, he is contented.

“I don’t want anything after this office. I don’t want to be a president. What I want is eight years term if God says it will suit the purpose of God for my life. In my own case, I’m consistent because God has been so good to me. God has answered my prayers because all what I requested from God is to serve him, serve people and succeed in my present administration.

“So, if it pleases God to grant me  eight years as governor with his honour and benefit, I’m okay and if it’s four years that will do, it’s also okay by me. When it comes to ambition and struggle, God is the utmost and He gives everything at his will,” Ajimobi said.

On the general belief that people of Ibadan don’t serve people twice, the governor said it was true, but said since he was serving the people and not the other way round, he could as well get a second term.