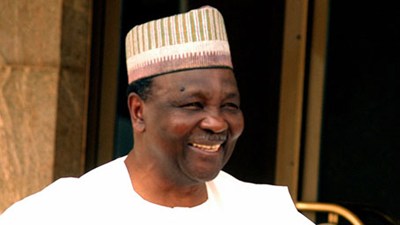 The Five Peoples Democratic Party (PDP) governors who have embarked on consultations with eminent Nigerians among them former Heads of State, Presidents, Vice-President and Stakeholders in the Nigeria project, have concluded plans to carry their next self-appointed peace tour to the door step of former military Head of State, General Yakubu Gowon.

The fifth governor, Dr. Mu’azu Babangida Aliyu of Niger State is away in Saudi Arabia for the lesser hajj.

A source, who is part of the ongoing consultations by the governors, said: “I think they will meet Gowon after Sallah next week.”

It was also learnt that the governors met with a former Minister of Defence, General Theophilus Danjuma yesterday.

Details of the meeting will be published in our subsequent reports.