Nigeria’s efforts towards reducing rice importation by 2014 got a boost Monday as Thailand promised to assist the country to boost its agricultural production. 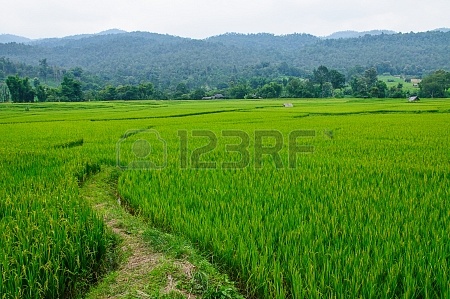 The assistance in agriculture sector would centre mainly on helping develop the nation’s processing ability in rice and cassava, with a view to adding value to the country’s agricultural production.

Besides, Nigeria will also receive assistance in the area of solid minerals. In return Nigeria will provide teachers in English Language to Thailand under the Technical Aid Corp programme.

They also agreed to double trade between the two countries from the current level of $1.5 billion USD to $3 billion USD in the next five years.

The MoU is expected to deepen and expand the level of political consultations between both countries on matters of regional and international interest.