There’s no doubt Glo X-Factor Winner, Obianuju Catherine Udeh a.k.a DJ Switch’s dream has come true after walking home with a whopping sum of N24million naira and a recording contract with Sony Music. 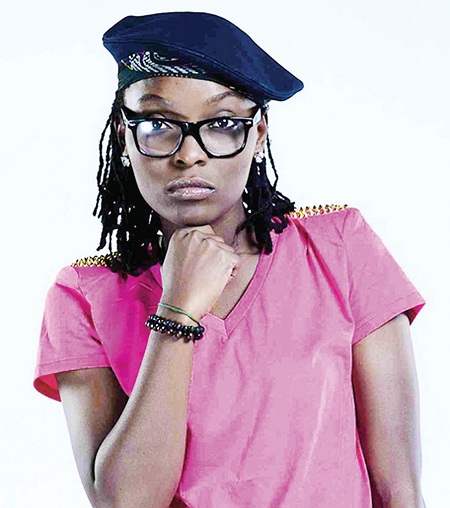 Glo X-Factor winner DJ Switch who is already a mother in a recent interview revealed that she gave birth to her only child, back in 2005, three years before winning the STAR Quest music show along with Da Pulse.

‘My baby is eight‘, DJ Switch told Encomium Weekly when asked how old her child is, stating that she would rather keep the identity of the child’s father private.

The 29-year-old musician/single mum also revealed that she has been in a another relationship, with an Igbo man for the past three years. ‘He understands me, I understand him….We don’t pry into each other’s business but we always make out time to see each other‘, she explains.