Home News Feed “Why I Have Never Been Able To Have A Successful Relationship” Rita...
Facebook
Twitter
WhatsApp

One of Nigeria’s most famous Nollywood actress, Rita Dominic has voiced her frustration concerning her relationship status.

She blames the Nigerian media and she claimed they have repeatedly killed her attempt at having a sustainable romantic relation. 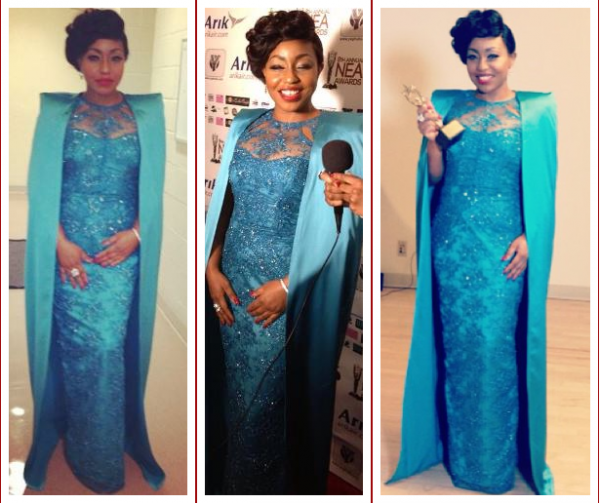 In her own words: ”I don’t talk about my personal life because some years ago, I was in this relationship that became public, and the press killed it! The relationship didn’t work out because of the press, because they put a lot of pressure on it.” True to her words, it has been relatively difficult to pin her down to any relationship even though she just celebrated her 38th birthday in July. What is however unclear is whether she has been able to  keep her personal affairs out of the reach of the press or have altogether shut her door from allowing the opposite sex walk through.

As beautiful and vulnerable as she looks, Rita has never cut a picture of a damsel in distress, in fact, she is renowned for her stoic nature and determination which have seen her through becoming one of the most sought-after actresses in Nollywood.