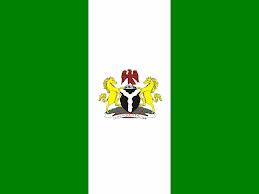 Contrary to speculation in some quarters that changes have been made in the dates earlier declared as public holidays in commemoration of the Eid-el-Kabir festival, the Federal Government has reiterated that Monday is a working day.

The Federal Government, through the Minister of Interior, Comrade Abba Moro said the clarification became necessary following   the strings of misinformation said to be publicized by some media houses in the country.

Mr. Moro reaffirmed that the dates of the Sallah holiday still remains Tuesday, 15th and Wednesday, 16th October, 2013 and “wishes all Nigerians a most rewarding and peaceful celebration.”