U.S. — A lesbian woman from Hawaii is suing a casino in Las Vegas, Nevada, after a casino personell almost made her strip inside a women’s restroom to prove she is indeed a woman. 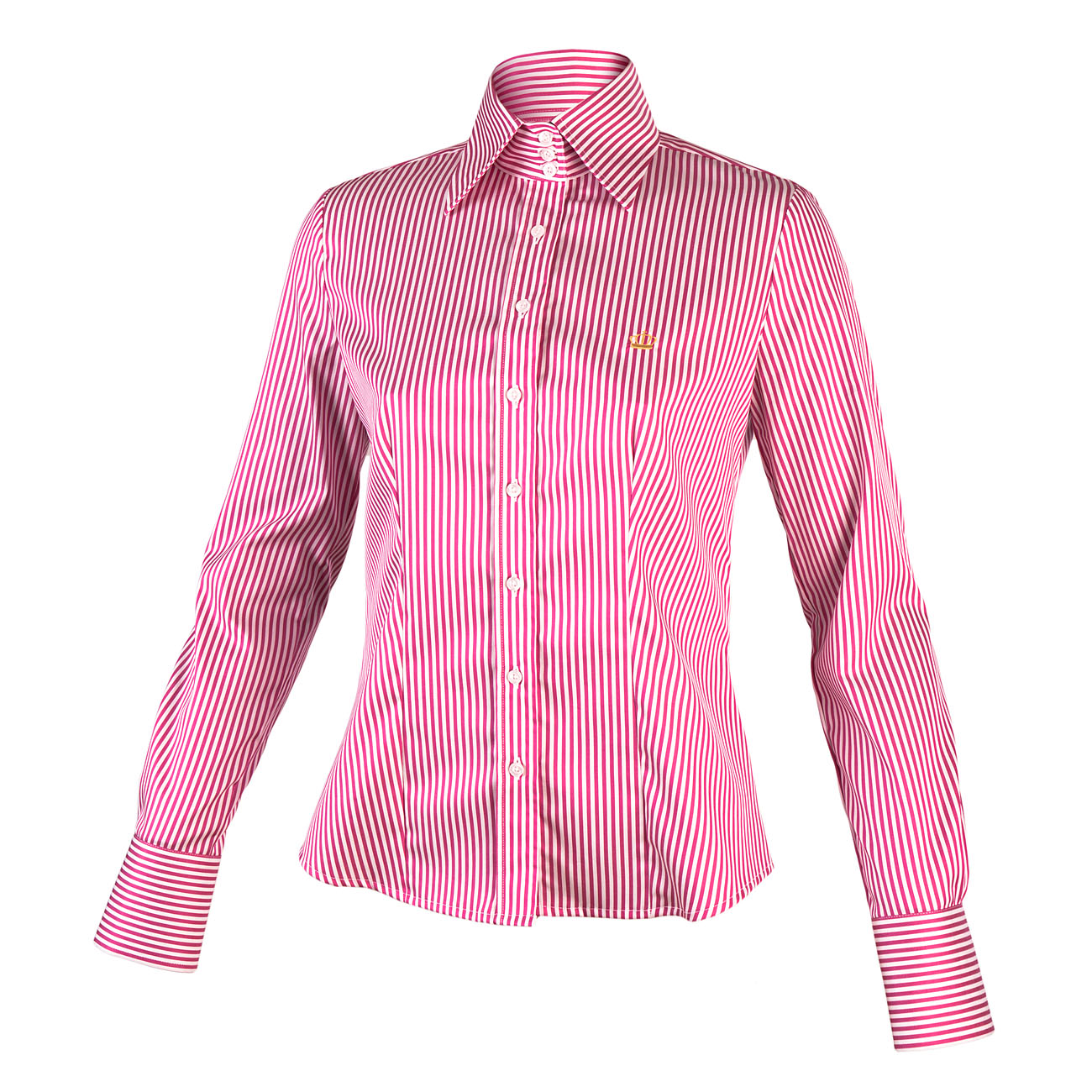 In October 2011, she was visiting Las Vegas as part of the Advanced Travel Bowling Tournament. She took a break from bowling and decided to use the women’s restroom at the casino. There, a fellow female bowler addressed her, and the woman explained she was in the correct restroom.

However, when Ho exited the restroom, she found five or six casino employees blocking other people from entering the room. She then was accused of being a man who was spying on women in the restroom.

According to Ho, the employees then publically humiliated her, and almost forced her to remove her shirt to prove that she was biologically female.

However, the woman’s life parther’s son offered to bring her documents to prove the casino staff she was telling the truth.

When on the next day Ho met with the bowling tournament manager, and with the casino manager, the latter insisted that a language barrier was to blame for the mix-up. The casino manager then said she had not reported the incident to anyone higher up in the chain of command at the casino.