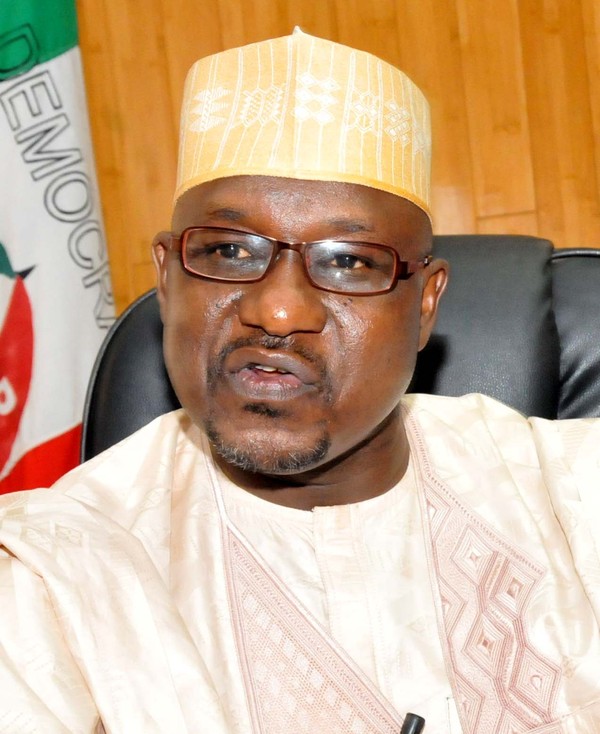 As the political atmosphere witnesses an upsurge in activities preparatory to the 2015 general elections, President Goodluck Jonathan’s Special Adviser on Political Matters, Dr. Ahmed Gulak, has disclosed that no fewer than 1665 groups are mounting pressure on his boss to seek a second term in office.

Gulak, who made this known at the meeting of the Elders’ Advisory Council of the Goodluck Support Group (GSG), in Abuja, stated that even Nigerians in the Diaspora were making moves to come back to the country in order to cast their votes for the People Democratic Party (PDP) come 2015.

“Since our last meeting, we have received various support groups being coordinated by the GSG. We have, as of today, 1665. The last to visit was the Ochendo Solidarity Movement from Abia State. About 150 (groups) of them came to this office. We discussed. They have called on of Mr. President to declare his intention.  They said that they were not flattering”, he stated.

Gulak, who also doubles as National Coordinator of the GSG, however, appealed to Nigerians to exercise patience until next year to know President Jonathan’s intentions for 2015 as he is now preoccupied with the task of fixing Nigeria.

“The President had told the whole nation that his intention would only be known in 2014, as he would use all these years to work for Nigeria”, he observed.