Unknown persons burnt down a police station in Dansadau Town on Thursday to regain 20 cows from the custody. 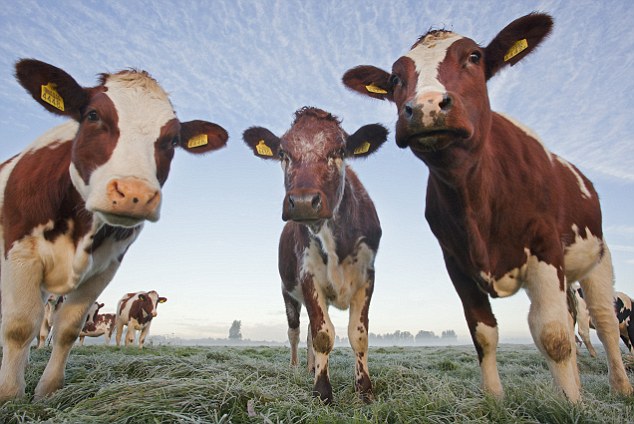 This information has been revealed by the Chairman of Maru Local Government Area of Zamfara, Lawali Dangulbi at a news conference in Gusau on Friday. He also said some cars and motorcycles were burnt along with the station.

“The persons attacked the area in an attempt to recover 20 cows in custody of the police who accused them of destroying farm lands with the animals,” Chairman explained.

He added that measures had been taken by the State Government to restore peace and order to the area.

A resident of the area, Muhammadu Dansadau, told the News Agency of Nigeria that the people in the area were now living in fear despite the presence of armed mobile police men in the area.