A few days ago, it was reported that actor, Jim Iyke was involved in a Paternity scandal when a young lady began to claim she was pregnant for him. 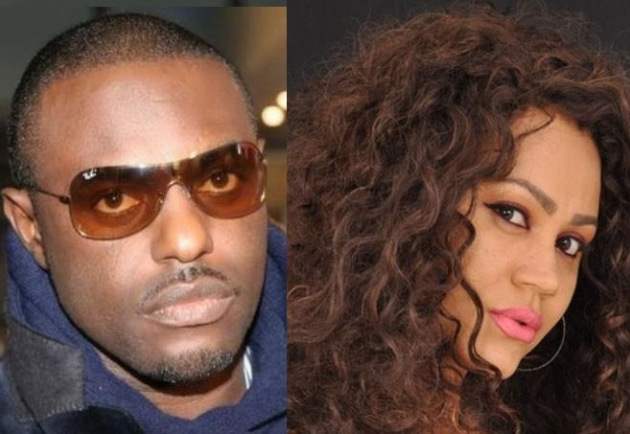 It was also alleged that the lady is a Lagos billionaire’s daughter and that Iyke duped her of N2m. Now she is changing her story. Jim Iyke denied the story and the young lady now says she was asked to frame the actor.

Check out Jim Iyke’s tweets concerning the incident below.

He has left it ALL to God.