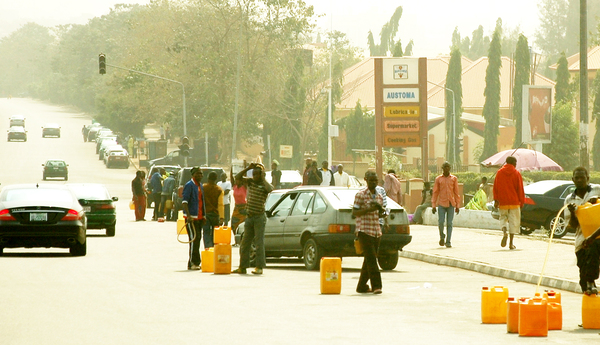 The Sokoto State Police Command on Friday banned the sale of petroleum products on the roadside in Sokoto metropolis and its environs.

The Commissioner of Police, Alhaji Shaibu Gambo, made the disclosure in an interview with the News Agency of Nigeria (NAN) in Sokoto.

Gambo said the ban was to prevent fire outbreaks which might lead to loss of lives and property, especially during forthcoming harmattan.

He called on motorists, especially motorcyclists to buy their petrol from filling stations, warning that “anyone found violating the ban will be arrested and prosecuted”.

The commissioner said the command had already taken concrete measures to enforce the ban.

He said that Divisional Police Officers in the metropolis had been briefed on the ban and directed to deploy personnel to ensure compliance with the ban.

He solicited the support of the public, saying: “the ban is not aimed at witch hunting anybody. (NAN)