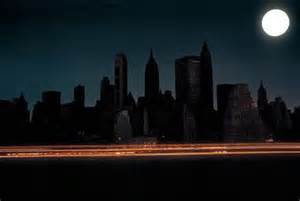 Utility crews have rushed to restore electricity to hundreds of thousands of people who face a Christmas blackout after a storm downed power lines throughout eastern Canada and parts of the US.

Just under 200,000 homes in Toronto, Canada’s largest city, were without power on Monday following a weekend ice storm that wreaked havoc through Ontario to the Atlantic coast.

Toronto Hydro CEO Anthony Haines said some customers may not get power back until Boxing Day.

An icy mix of rain and freezing rain played havoc with the electricity grid as ice-laden trees fell on power lines.

The first full day of winter on Sunday also brought ice and high wind in the upper US Midwest and northeastern New England states and flooding in the south.

Over 390,000 homes and businesses were without power on Monday in Michigan, upstate New York and across the northern New England region to Maine, down from Sunday’s peak of more than half a million.

Most were in Michigan, whose largest electricity companies said it would be days before power was restored.

At least 11 deaths in the US have been blamed on the storm, including five people killed in flooding in Kentucky and a woman who died after a tornado with winds of 210km/h struck in Arkansas.

More than 5,500 flights were behind schedule by Monday evening, the majority of those in New York, Washington, Chicago, Denver, Dallas and Houston.