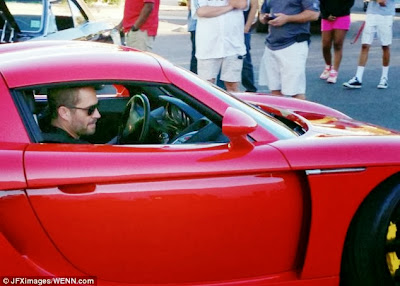 Images have emerged showing late filmstar Paul Walker smiling in the passenger seat of his friend’s Porsche just moments before their death.

The 40-year-old actor was photographed leaving a charity fundraiser in Santa Clarita, California on November 30 with the window of the bright red Porsche Carerra GT rolled down.
But just moments after leaving for the short ride with his friend and financial adviser, Roger Rodas, the vehicle crashed into a pole and tree before coming to a stop.
Less than a minute later, the vehicle burst into flames – killing the beloved actor and his friend.

May their souls continue to rest in peace. More pics below; 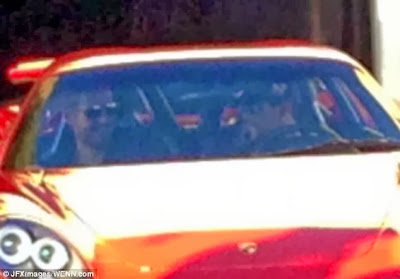 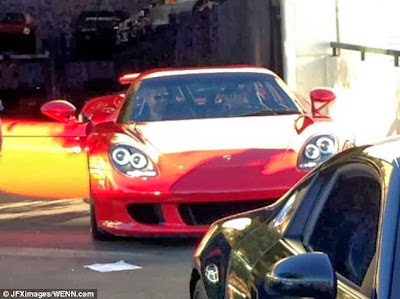 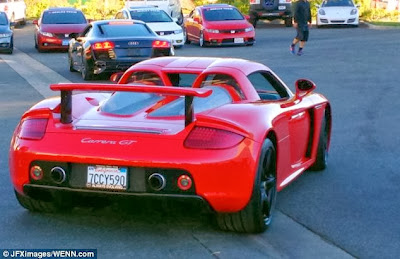 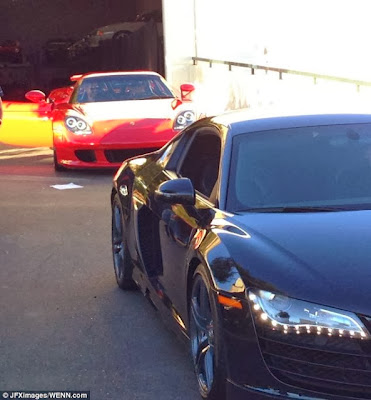 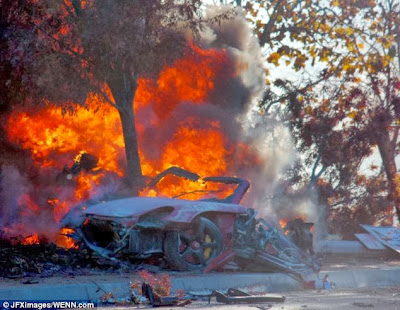 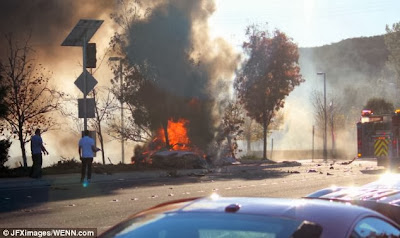 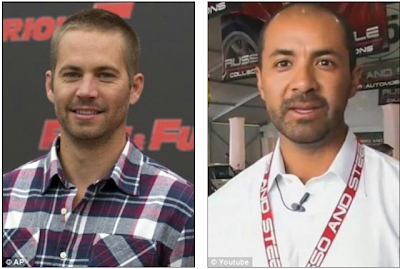 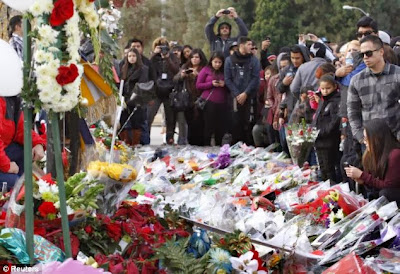