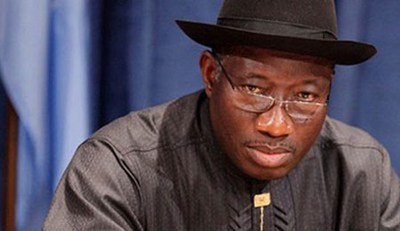 Nine leading governorship aspirants on the platform of the Peoples Democratic Party, PDP, for the Ekiti 2014 governorship polls have been told by President Goodluck Jonathan that he does not have a preferred candidate even as he assured the aspirants of a level playing field.

The meeting was also attended by notable party elders from the state.

It was learnt that the meeting with the president was brokered by a chieftain of the party from the South-West, following reports that the president had secretly met some aspirants from the state.