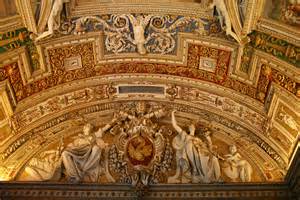 The Vatican has acknowledged there can be “no excuse” for child abuse, confronted for the first time at length and in public over the global priest s*x abuse scandal.

Archbishop Silvano Tomasi, the Vatican’s representative in Geneva, at a UN hearing, said “such crimes can never be justified” whether committed at home, school, sports activities or in religious organisations and structures.

Tomasi told a UN committee on Thursday the Holy See welcomes any suggestions that could help it in promoting and encouraging the respect of the rights of the child.

He spoke at the beginning of a hearing at which the Vatican is being challenged with allegations it enabled the r*pe of thousands of children by protecting pedophile priests and its own reputation at the expense of victims.