President Goodluck Jonathan has proposed a death sentence on persons who hack into the Critical National Information Infrastructure or computer networks resulting in the loss of lives. 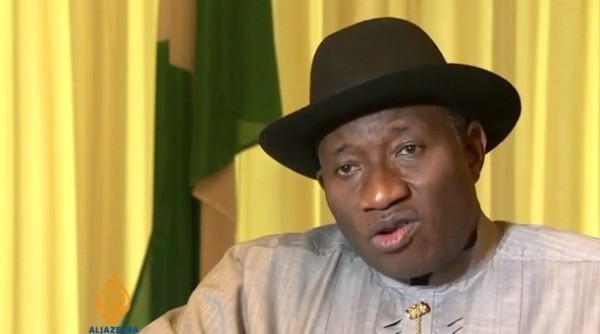 The proposal is contained in the Cyber Crime Bill 2013, which is before the House of Representatives.

However, where there is no loss of lives but the offender causes “grievous bodily injury” to another person, the bill recommends a prison term of not less than 15 years.

The bill defines Critical National Information Infrastructure as “certain computer systems, networks and information infrastructure vital to the national security of Nigeria or the economy and social well-being of its citizens.”

The bill frowns on child pornography, as it imposes a 10-year jail term for offenders or a fine of N20million or both.

The bill criminalises the use of force to engage children in sexual activities.

Offenders are liable to being convicted to10 years imprisonment or a fine of N15m.