As most matrimonial ads typically go by the, “fair, slim and homely girl needed for a well-settled boy” phrase, women’s demands have undergone a drastic change. 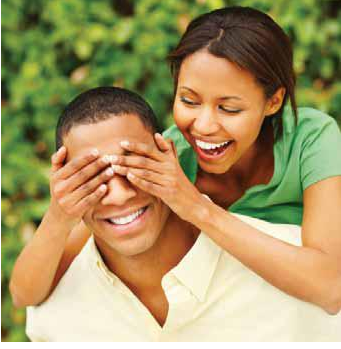 While both men and women are known to fantasize about their prospective spouses, what makes it more exciting are the expectations they have.

Women, in recent times, are known to outnumber men in listing out modern expectations from their prospective spouse, cooking being one of them.

In a recent survey conducted by a matrimonial website, a whopping 51.9 per cent women said that they want their prospective spouses to help in household chores. While, 39.5 per cent want a spouse with culinary skills.

A Marriage counsellor says, “The modern woman is independent, smart and speaks her heart, that makes her demands different from the stereotypes. Hence, if she thinks her prospective spouse should fulfill certain criteria, why not?”

Both men and women discover different things about themselves after marriage. It is often observed that these things are mostly shocks and not surprises. A guy who seemed open-minded when you met during courtship, suddenly seems an alien after staying together for a few days. Hence, these criteria when laid out before marriage can clear the air between the couple.