The indecent behaviour of a big girl from Lagos might affect her future life. 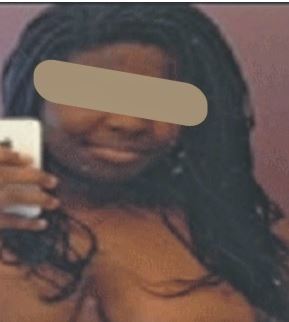 The boyfriend and hubby-to-be of the lady was not in anyway aware that she used to be a runs girl, who sent her private photos to men to entice them into “doing things with her”. No need to add that the girl collected money for her “service”.

The guy proposed marriage to her and their wedding was coming, when one of his sisters stumbled online on a photo that looked like her brother’s wife-to-be. At a closer look, it was confirmed that she was the one.

She is now begging the guy to forgive her that it was a mistake. For adults alone, see the photos below…

Her parents are also begging the disillusioned guy to go on with the marriage.