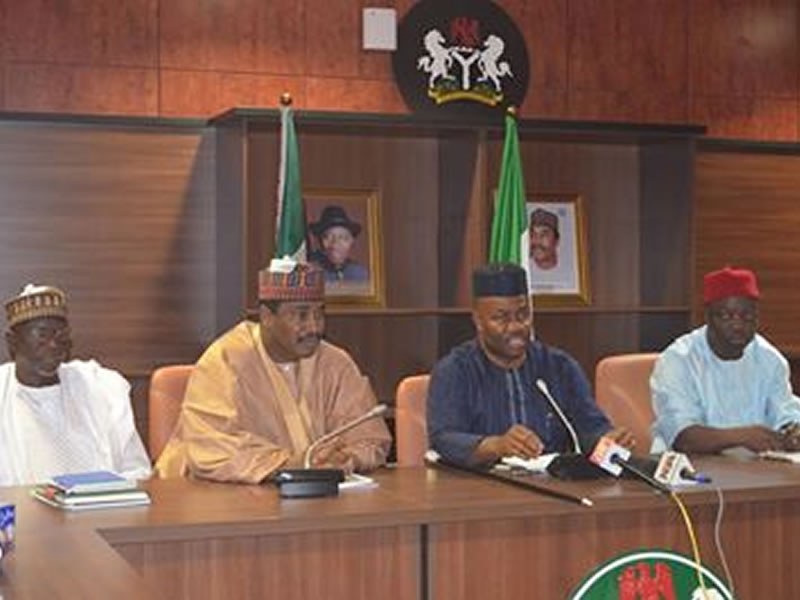 Governor of Akwa Ibom State and Chairman of the Peoples Democratic Party (PDP) Governors Forum, Godswill Akpabio, on Tuesday urged clerics to pray for God’s intervention in the problem of insecurity bedeviling the nation.

Akpabio gave the charge in Dutse, the Jigawa State capital when he led his colleagues to pay a courtesy visit on Governor Sule Lamido, who was playing host to a strategic meeting of the Forum.

Akpabio said the level of security calls for divine intervention for solution.

The governor claimed that people now use the cover of insecurity to unleash mayhem on innocent citizens, describing the development as unfortunate.

“People now use the security challenge to cause ethno-religious crisis in the country which is unfortunate.

“I am equally unhappy in what is happening in the north eastern part of the country. The insecurity will take the region 20 years backward”, he said.

Akpabio praised their host for his developmental strides in the state and urged him to continue to do more for his people.

In his remarks, Gov. Lamido, whose political affiliation has been in doubt of late, said he was honoured to host his colleagues.

He said that PDP was the only hope for the country and called for unity among members to move the party forward.

Information Nigeria reports that the meeting was attended 15 governors and four Deputy Governors.