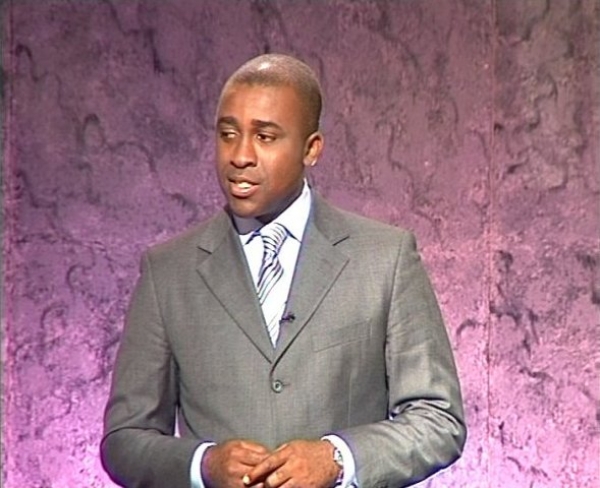 Frank Edoho has hosted the popular and longstanding ‘Who Wants To Be A Millionaire (WWTBAM)’ TV game show for ten years. As Nigeria celebrates the show’s ten-year landmark, Frank shared his memorable moments on the show.

WWTBAM is already 10 years. Considering the fact that many TV game shows didn’t last this long, how would you describe the game show, with respect to its consistency?

Well, the major factor that has made the show consistent for ten years, are the people behind it; they pay attention to details. The producers always say we should adopt the strategy of continuous improvement, and that’s what we have been doing. Every time a season ends, we do a review.  We tell ourselves that we are doing well, but we could be better. So, in which areas do we need to do more work? We do a post mortem of the penultimate season and we use that as a benchmark for the next show. It is very challenging because many people have been watching this show for ten years and the show has become a template. We try to tweak the variables of the show, so that every season turns out to be like a brand new season.

Could you share some of the memorable moments you have had as the producer of WWTBAM?

I had a dead pan expression on my face, a poker face that I had developed for the past ten years. The guy phoned a friend, the friend said he was one hundred percent sure, that was the answer.  Aruoma said he trusts his friend, so I locked it in and said you know if you are wrong, you stand to lose N4.75m. The guy said ok. So I locked it in and he won N10m! The episode where I had the other memorable moment was not aired. The contestant was acting like he had mental issues. I will ask him a question; he will stare right into my eyes and ask me the same question, instead of responding with an answer. Initially, I thought he was trying to be funny, but after a while, I knew something was amiss. Those were the two moments.