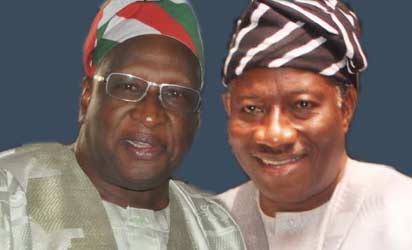 The Ministry of Foreign Affairs announced the appointment in a statement issued on Monday in Abuja.

According to the statement, Tukur as an envoy, will be “assigned special duties by the president’’ under the new appointment.

“Tukur served as the General Manager and Chief Executive of the Nigerian Ports’ Authority  from 1975 to 1982 and Governor of the then Gongola State in 1983.

Tukur, was until his appointment, Chairman, Board of Directors of the Nigerian Railway Corporation, a position he was appointed to shortly after his resignation as PDP chairman in January.